Remarks by President Trump Before Air Force One Departure | Joint Base Andrews, MD 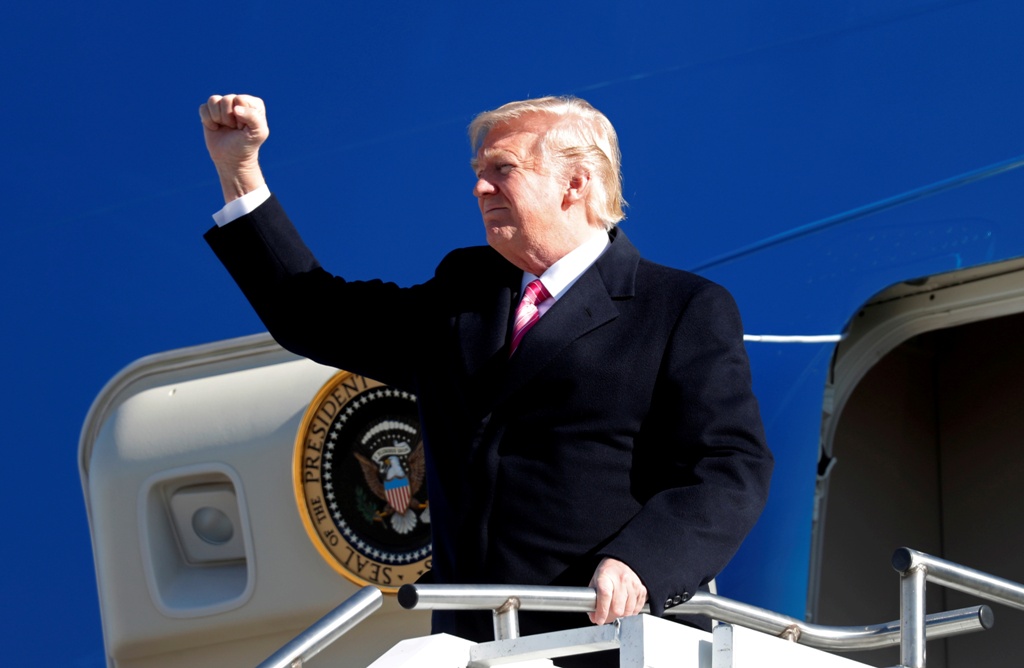 Remarks by President Trump Before Air Force One Departure | Joint Base Andrews, MD

By The White House

But I think big tech has made a terrible mistake, and very, very bad for our country. And that’s leading others to do the same thing, and it causes a lot of problems and a lot of danger. Big mistake. They shouldn’t be doing it. But there’s always a counter move when they do that. I’ve never seen such anger as I see right now, and that’s a terrible thing. Terrible thing.

And you have to always avoid violence. And we have — we have tremendous support.

Q What is your role, sir?

THE PRESIDENT: We have support probably like nobody has ever seen before. Always have to avoid violence.

Q Mr. President, what is your role in what happened at the Capitol? What is your personal responsibility?

THE PRESIDENT: So if you read my speech — and many people have done it, and I’ve seen it both in the papers and in the media, on television — it’s been analyzed, and people thought that what I said was totally appropriate.

And if you look at what other people have said — politicians at a high level — about the riots during the summer, the horrible riots in Portland and Seattle, in various other — other places, that was a real problem — what they said.

But they’ve analyzed my speech and words and my final paragraph, my final sentence, and everybody, to the T, thought it was totally appropriate.

Okay, thank you. Thank you. 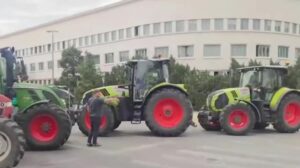 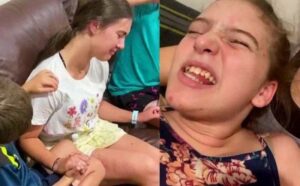