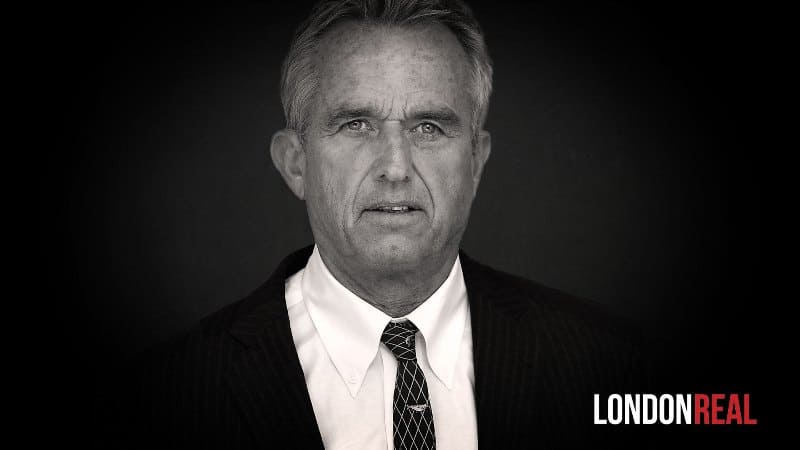 He is the Chairman of Children’s Health Defense whose mission is to end the epidemic of children’s chronic health conditions by working aggressively to eliminate harmful exposures, hold those responsible accountable, and establish safeguards so this never happens again.

Kennedy was named one of Time magazine’s “Heroes for the Planet” for his success helping Riverkeeper lead the fight to restore the Hudson River. The group’s achievement helped spawn 300 Waterkeeper organizations across the globe.

His articles have appeared in nationally-known publications such as: The New York Times, Washington Post, Los Angeles Times, The Wall Street Journal, Newsweek and Rolling Stone.

Throughout the COVID-19 pandemic Kennedy has contradicted the mainstream media and are here today to discuss the global lockdown, vaccine development, the roles of Anthony Fauci and Bill Gates and more.