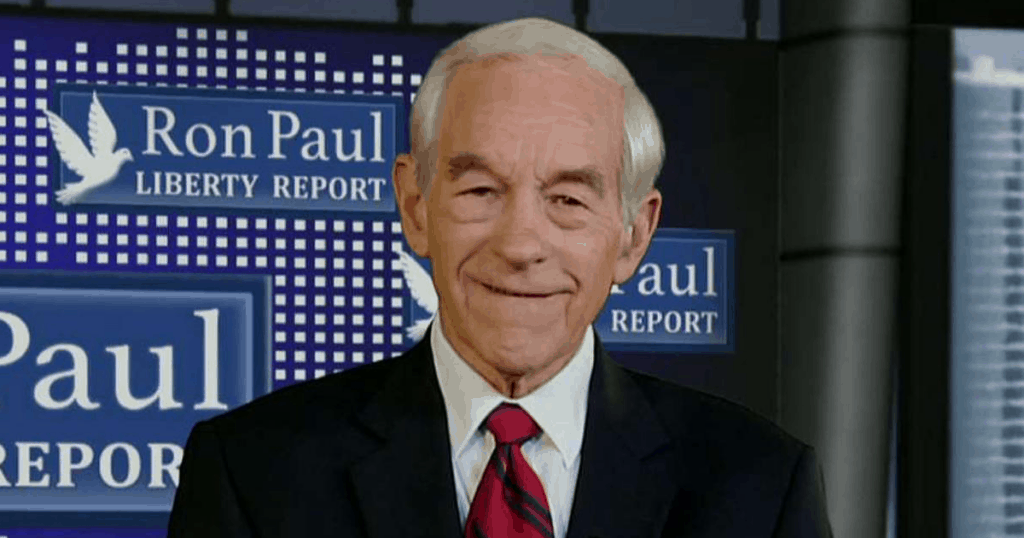 Libertarian communicator and former presidential candidate Ron Paul says he is optimistic that philosophic changes taking place in America will lead to greater government respect for liberty. Paul made the assessment in a recent interview with host Marc Clair at the Lions of Liberty podcast regarding Paul’s new book The Revolution at Ten Years. “The philosophy comes first, and I think that’s where we excel,” says Paul.

Paul, in the interview, challenges “the propaganda” belittling the status of the libertarian revolution. While Paul notes that libertarians “don’t control the Congress, the presidency, or anything else” in Washington, DC, he argues that libertarians appear to be making good progress now to be in position to reshape government in the future.

Purchase Paul’s book, in which he discusses the libertarian revolution in more detail, here

This article was originally published at The Ron Paul Institute. 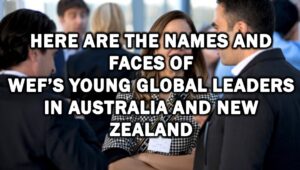 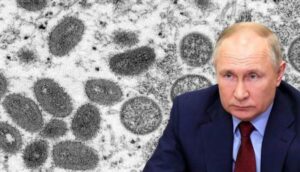