Sanjeev Sabhlok – ‘Why I quit rather than being silenced’ 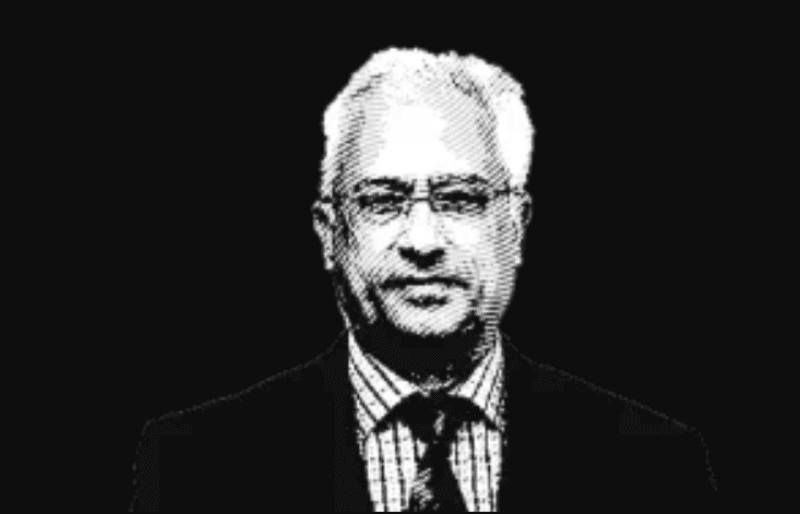 Sanjeev Sabhlok – ‘Why I quit rather than being silenced’.

A former Victorian Treasury economist explains how he quit to keep speaking out against Andrews’ policy blunders.

Those that cowardly hide, frightened to speak out about this megalomaniac’s unscientific policies that are destroying Victoria and costing untold lives, will have to live with themselves for decades to come.

Last week I quit my job as an economist in the Victorian Department of Finance and Treasury so that I would be free to speak out against the state’s management of the COVID-19 infection.

I had made a number of criticisms of the state government on social media. The head of human relations at Treasury asked me to remove them.

I considered deleting the few direct criticisms, but they wanted all indirect criticism removed too. I resigned on the same day, the only honorable course for a free citizen of Australia.

I never dreamed I would see some of the tactics being used to defend the state’s health.

The pandemic policies being pursued in Australia – particularly in Victoria – are the most heavy-handed possible, a sledgehammer to kill a swarm of flies. These policies are having hugely adverse economic, social, and health effects, with the poorer sections of the community that don’t have the ability to work from home suffering the most.

Australia is signalling to the world that it is closed for business and doesn’t care for human freedoms. This will dampen business investment but also impact future skilled migration, the education industry and tourism.

The whole thing hinges on the scare created by politicians and health professionals. For instance, Victoria’s Chief Health Officer Brett Sutton claims this is the “greatest public health challenge since the Spanish flu”.

But this is no Spanish flu – we can verify that easily.

The Spanish flu killed at least 50 million people worldwide in 1918 when the global population was 1.8 billion. Proportionately, to be as lethal as Spanish flu, a virus would have to kill at least 210 million people today. Instead, only around 0.9 million have died so far (compare this also with the 60 million who ordinarily die each year).

What about a second wave?

There has never been a second wave hundreds of times bigger than the first. We can be reasonably certain that while this virus may create further ripples, its ultimate magnitude will end up in the range of the 1957 Asian flu.

The need for good policy process does not disappear just because we face a public health crisis.

But even if the pandemic had been as big as the Spanish flu, lockdowns could never have been justified. There are strong scientific arguments against lockdowns too.

So what should the government have done?

The data were clear from February itself that the elderly are many times more vulnerable to a serious outcome than the young. It was necessary, therefore, to work out a targeted age-based strategy and start aggressively protecting and isolating the elderly, even as the rest of the population was advised on relevant precautions. But that wasn’t done.

The need for good policy process does not disappear just because we face a public health crisis. In fact, it gets even more urgent.

The Victorian Guide to Regulation notes that “It is not possible for governments to provide a completely ‘risk free’ society, or to prevent every possible event that might cause harm”. Further: “The direct and indirect costs imposed by regulatory approaches may not be … immediately obvious. Risk regulation that is poorly targeted or costly will divert resources from other priorities.”

Governments back in February needed to commission a cost-benefit analysis of alternative policy options that took into account different scenarios (such as with and without a vaccine).

Thereafter, the best option had to be picked given the uncertainty, but consistent also with the need to intrude minimally into human freedoms.

This cost-benefit analysis and policies needed then to be updated as new information emerged (such as the fact that epidemiological models have badly exaggerated the risk).

Governments should have also realised at the outset that they are hostage to chronic groupthink and actively sought alternative advice.

I attempted repeatedly to raise my voice within my public sector role, but my attempts were rebuffed. The bureaucracy has clamped down on frank and fearless, impartial advice, in a misplaced determination to support whatever the government decides, (instead of performing its taxpayer-funded duty of providing forthright analysis of alternatives).

While there is scientific argument against lockdowns, there are divergent views on matters such as the effectiveness of masks. I am a mask fanatic but there was never any reason to mandate these debatable requirements.

Voluntary, performance-based rules would allow the private sector to innovate, leaving people with the power of agency, to determine their own fate – thereby minimising economic harm, and harm to mental health and general well-being.

Keep Your Kids at Home

Gates, Fauci And The Deep State, Sinking In A Cess Pool Of Lies And Deceit 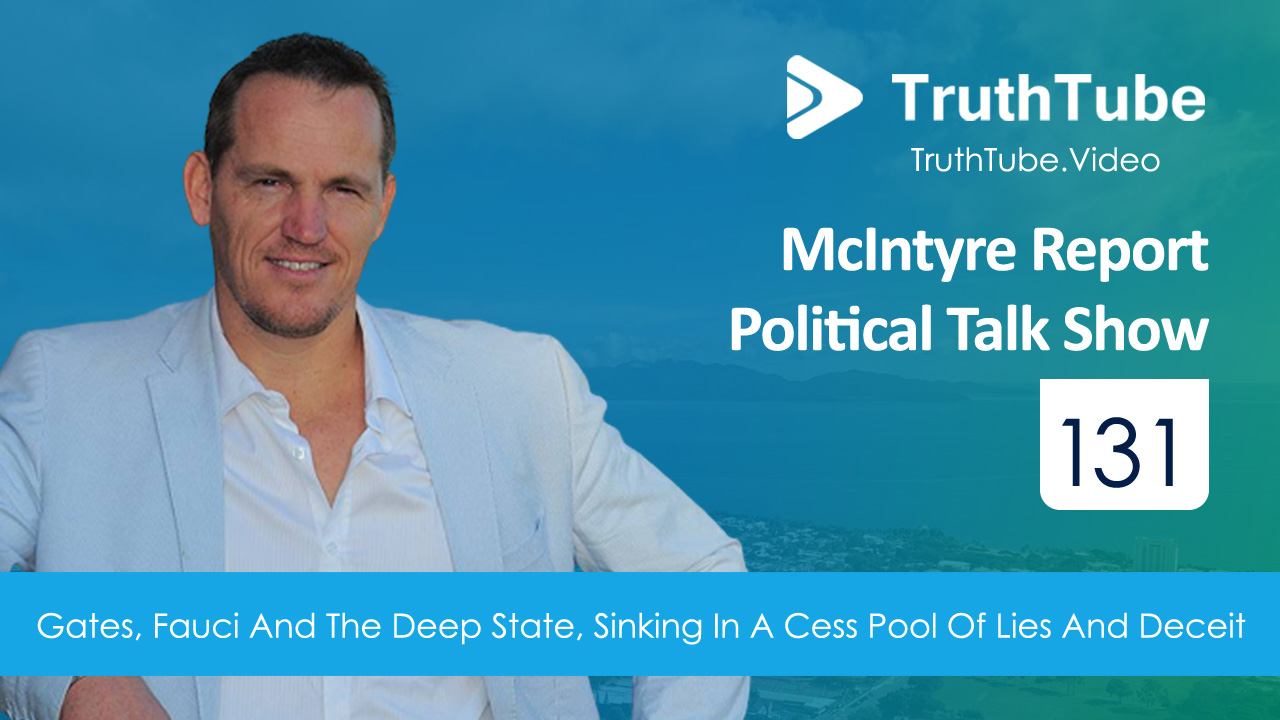 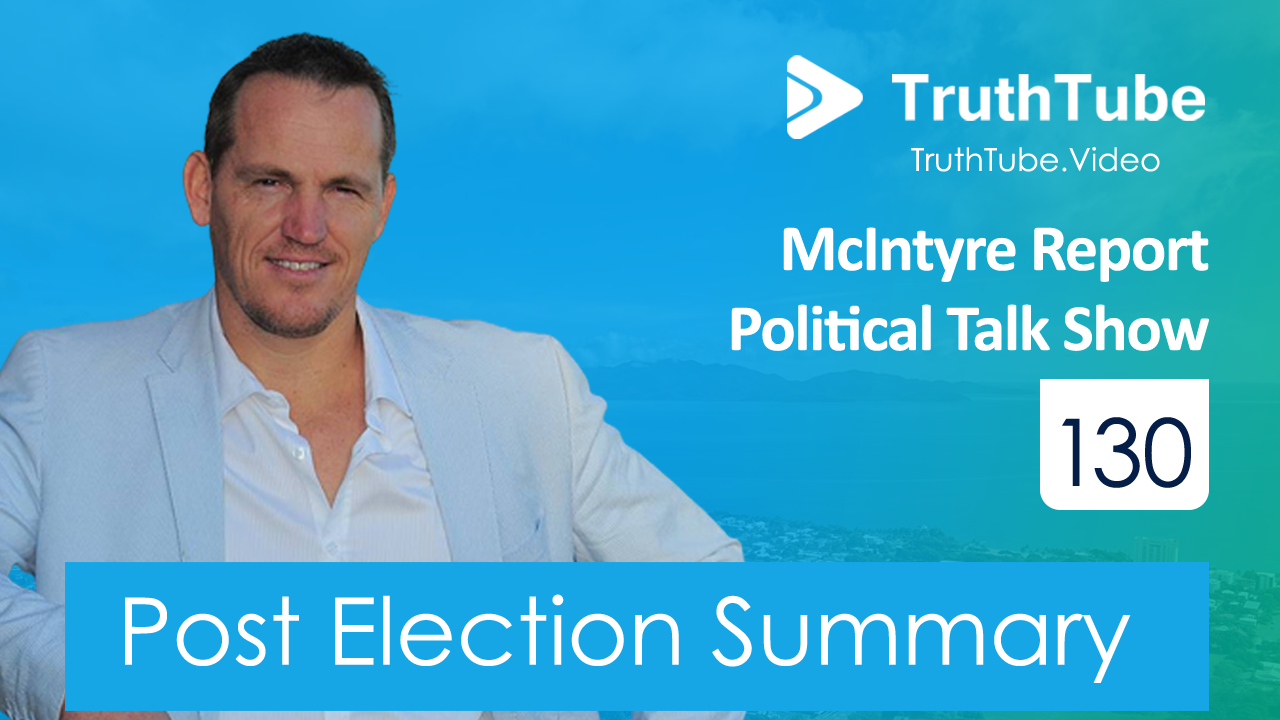 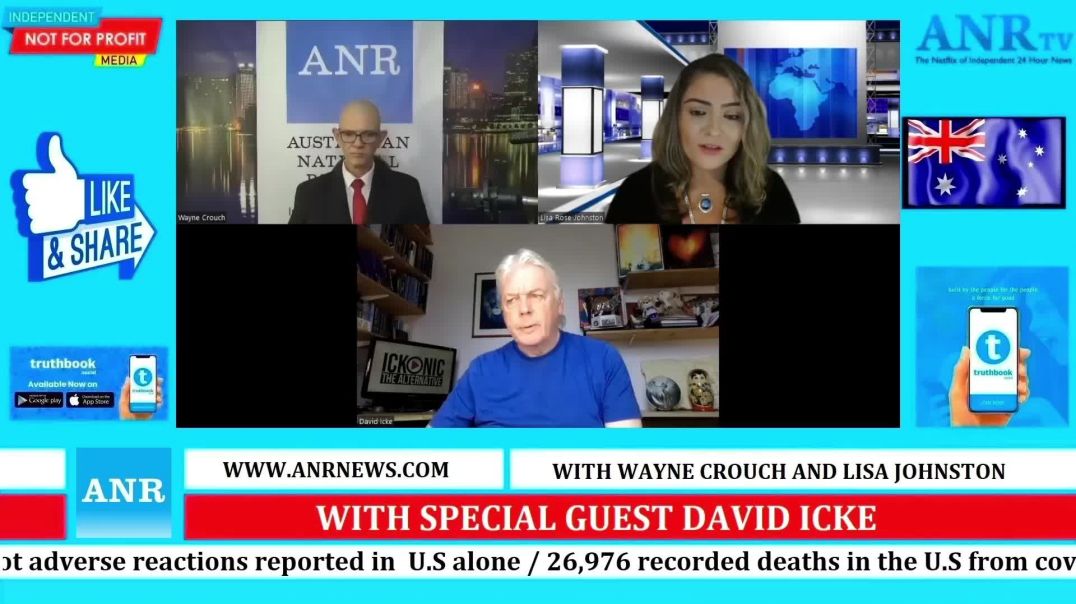 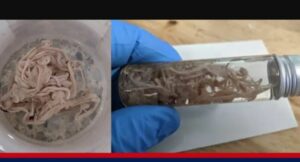 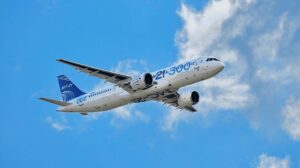