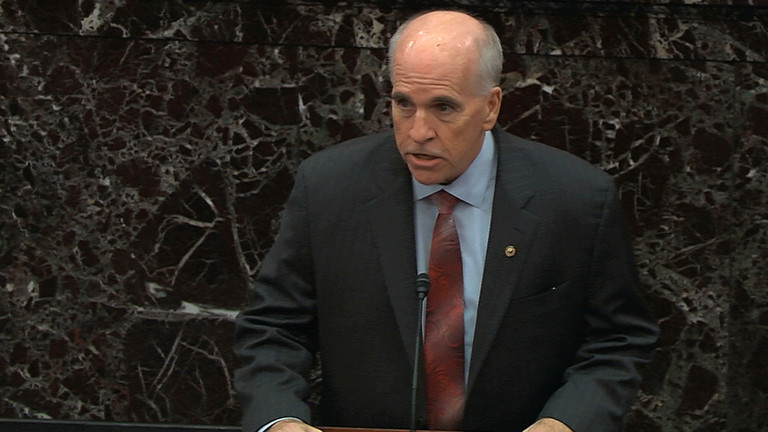 Michael Stenger, the former Senate Sergeant at Arms who oversaw security during the Capitol Hill riot on January 6, 2021, has died. News of Stenger’s death came hours after the Democrat-led January 6 Committee announced a surprise hearing.

Stenger’s death was confirmed late on Monday night by Fox News’ Chad Pergram and Politico’s Katherine Tully-McManus. Stenger’s family has not commented on his death, and the circumstances of his passing are unclear. Tully-McManus stated that Stenger died on Monday morning.

As the Senate’s Sergeant at Arms, Stenger was in charge of security for the upper chamber of Congress on January 6, 2021. Following a speech by then-President Donald Trump that day, a crowd of Trump’s supporters descended on the Capitol to protest the certification of Joe Biden’s electoral victory. Some were waved into the Capitol by police, while others forced their way in. Three protesters died of natural causes and one was shot dead by a Capitol Police officer. A police officer died of natural causes the following day. Two police officers died by suicide later, one of them only four days after the riot.

Hours before the news of Stenger’s death broke, the Democrat-led committee investigating the riot announced that it would hold a surprise hearing on Tuesday to “present recently obtained evidence and receive witness testimony.”

Stenger resigned in the aftermath of the January 6 riot, after a Department of Homeland Security report blamed him – along with former Capitol Police Chief Steven Sund and former House Sergeant at Arms Paul Irving – for failing to request National Guard assistance in time.

Some Republicans and conservative pundits have suggested that House Speaker Nancy Pelosi influenced the decision not to summon the National Guard, citing “major inconsistencies” in the testimonies of Stenger, Sund, and Irving.

In his own testimony to the Senate after the riot, Stenger called for investigations into the role “professional agitators” may have played in stoking the riot. Stenger never testified to the House January 6 Committee.

Stenger did not elaborate on who these “agitators” may have been, but some Trump supporters have argued that FBI-linked provocateurs were among the mob on January 6, and actively incited the crowd to break the law.

Tuesday’s January 6 Committee hearing features testimony from a former aide to Trump’s chief of staff, Mark Meadows. The meeting was abruptly called in the middle of a week-long Congressional recess, with the committee previously having no plans to hold public hearings until mid-July. 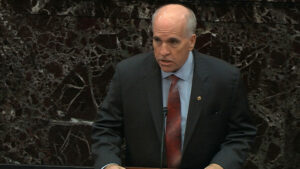 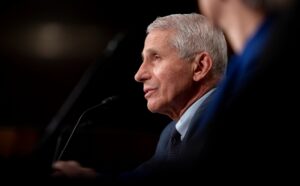