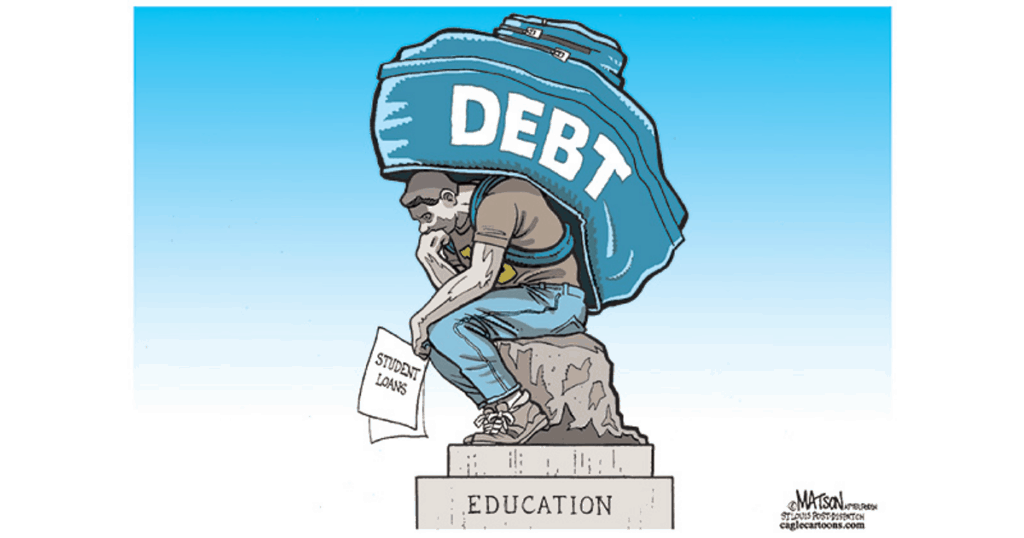 Watch out when government says that it’s coming to “help,” or that it’s going to make something “more affordable.” Whenever those words leave a politician’s lips, a major tragedy is on its way.

Abroad, when the U.S. government says it’s going to bring “freedom” to another nation, it ends up destroying the nation, killing untold numbers of people and producing chaos.

A report from the Brookings Institute tells us that about 40% of student loan borrowers will default by 2023.

In other words, throwing over $1 TRILLION at the university “system” in order to make it “more affordable” and “more accessible” backfired completely.

When you throw $1 trillion at something (anything) it’s going to drive up prices dramatically. That’s exactly what has happened with college degrees.

It’s imperative that the role of government is reconsidered in America.

Government (its very existence) is a negation of Liberty.

At most, if a government is going to exist, its power should be so weak that you barely know that it’s there. Government should be tasked with protecting Liberty….Period…End of story.

For example, if a private individual commits aggressive force or fraud against another, government steps in to punish the aggressor.

Instead, what we have today is a situation where government itself has become the aggressor! It uses aggression under the guise of “helping.”

Government is not protecting Liberty, but wiping it out!

A course correction is necessary, and that can only come with a change of ideas. No longer should government be viewed as either Santa Claus or Mother Teresa. It is neither.

Government can’t “help” without causing even more misery in its wake.

Real help can only come from voluntary institutions, or voluntary acts of individuals assisting one another. 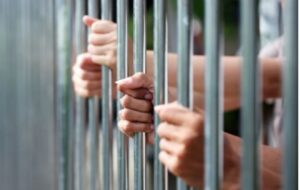 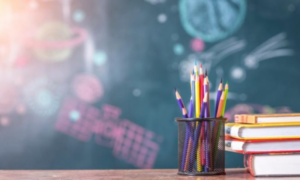