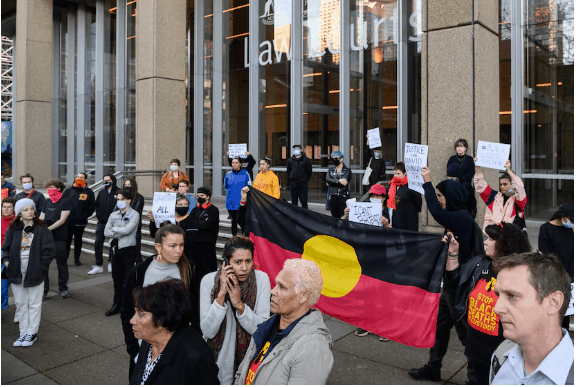 A Black Lives Matter protest planned for the streets of Sydney on Saturday has been declared illegal.

A last-minute decision by the Supreme Court denied legal protection to anyone who chooses to protest at Sydney’s Town Hall this weekend.

Police Commissioner Mick Fuller was granted an injunction in the Supreme Court on the grounds the rally would breach COVID-19 health orders.

The lawyer representing the protest organisers said people would be attending regardless of the decision and they would be forced onto footpath if roads weren’t closed for them.

This would push people together and only heighten the risk of spreading the virus, he said.

Justice Desmond Fagan rejected the argument and said anyone who did gather was “irresponsible to their fellow citizens”.

The march is not banned, but rather “deferred” until health measures allow it to take place.

Premier Gladys Berejiklian earlier said the protest was a “flagrant disregard of the health rules”.

“All of us have given up so much and worked so hard to make sure we get on top of the virus,” she said.

The daily number of new coronavirus cases across the state has been in the single-digits for several weeks.

Chief Health Officer Dr Kerry Chant was asked to give evidence during the hearing and said there were likely undiagnosed cases of the virus in the community. 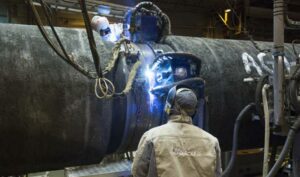 Evgeny Tugolukov: Germany’s Prosperity is Fueled By Russia, and The Siemens Story Suggests The Penny May Be Dropping In Berlin 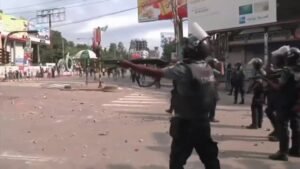