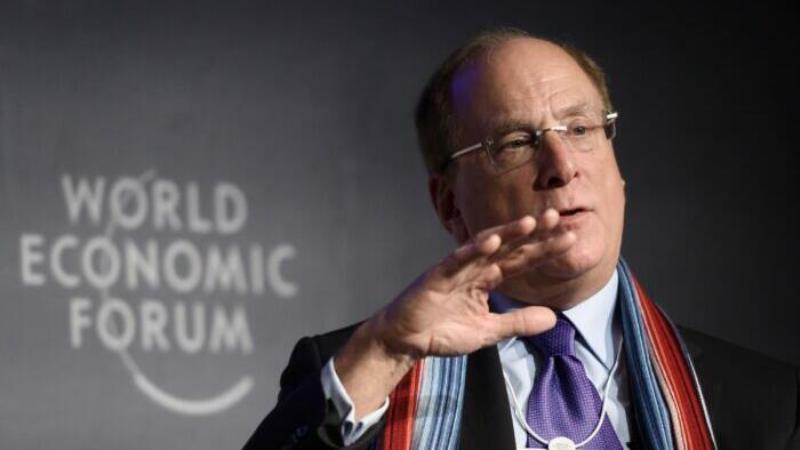 Authored by Darlene McCormick Sanchez via The Epoch Times (emphasis ours),

In a letter to BlackRock CEO Larry Fink, 19 attorneys general, mainly from conservative states, challenged his company’s reliance on environmental, social, and governance criteria at the expense of investor returns.

​​BlackRock, the world’s largest asset manager, recently sent a letter to several states, claiming it has joined climate organizations merely for “dialogue” and is focused solely on its fiduciary duty.

Arizona Attorney General Mark Brnovich led the charge in responding to the investment firm by pointing out inconsistencies and conflicts between BlackRock’s letter (pdf) and its public statements and commitments.

According to a news release from Brnovich’s office, BlackRock’s focus goes beyond “dialogue.” The descriptions on the company’s website include ensuring the world’s largest greenhouse gas emitters take necessary action on climate change and support the Paris Agreement.

Anyone purchasing a BlackRock fund is forced to support ESG, whether they like it or not, Brnovich alleged.

“Our states will not idly stand for our pensioners’ retirements to be sacrificed for BlackRock’s climate agenda. The time has come for BlackRock to come clean on whether it actually values our states’ most valuable stakeholders, our current and future retirees, or risk losses even more significant than those caused by BlackRock’s quixotic climate agenda,” the letter states.

“Again, this is an example of a company pushing their climate agenda, using investments to force companies and people to abide by their ideology,” Morrisey said in a statement.

BlackRock has denied wrongdoing, saying it offers a wide range of products and strategies.

Across the country, conservative and fossil-fuel-producing states have taken aim at financial firms for what is perceived as an attack on U.S. energy.

While states are starting to fight back, it may prove to be an uphill battle against some of the most influential firms in the world pushing ESG.

Critics of ESG say corporations have allied with socialists to weaken capitalist countries such as the United States. The critics argue that woke corporations are attacking the West’s fossil fuel use and traditional values while ignoring pollution and human rights abuses in China and other countries. 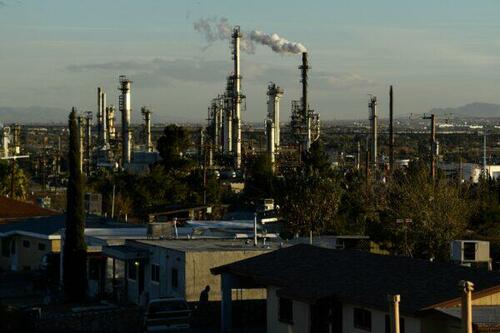 Some critics believe that by promoting green energy, progressive companies make the world more reliant on communist China, which dominates the production of solar panels and electric vehicle batteries.

Some critics believe that by promoting green energy, progressive companies make the world more reliant on communist China, which dominates the production of solar panels and electric vehicle batteries.

Vivek Ramaswamy, the author of Woke Inc., told an audience at the Conservative Political Action Conference in Dallas last week that he launched an Ohio-based financial firm called Strive as an alternative to woke investment firms.

Ramaswamy told the audience that ESG is also called stakeholder capitalism, which produces less profit for its shareholders. But worse than that, the rise of ESG “drains the lifeblood” out of our democracy, he said. 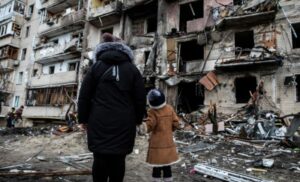 The Ukrainians have Suffered Horrific Casualties 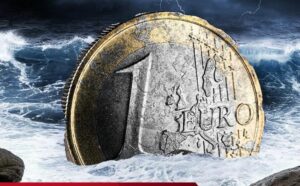