The End of Civilization? 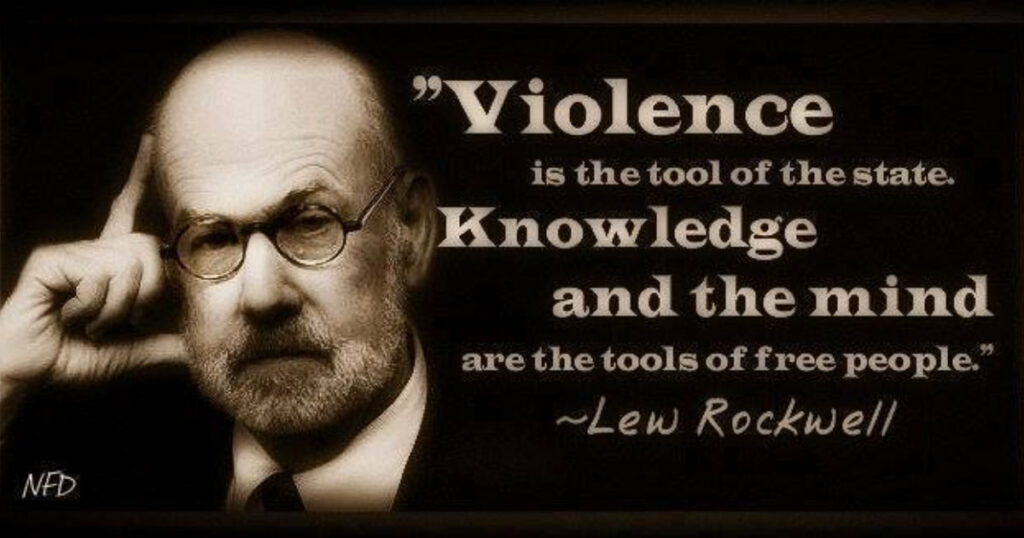 Governments all over the world are using the alleged threat of a COVID-19 pandemic to shut down the world’s economy. Daniel Lacalle, an authority on energy economics, writes: “The decision to shut down air travel and close all nonessential businesses is now a reality in major global economies. The United States has banned all European flights as Italy enters a complete lockdown, Spain declares a state of emergency, and France closes all nonessential public places and businesses.”
​
Further, he points out, governments can’t solve the problems they have created through massive spending programs and bigger deficits. These policies make things worse: “Governments will implement large demand-side policies that are the wrong answer to a shutdown of the economy. Most businesses will suffer from the collapse in sales and subsequent working capital build, and none of that will be solved with deficit spending. You cannot mitigate a supply shock with demand policies, which increase debt and overcapacity in the already indebted and bloated sectors and do not help the sectors that are suffering an abrupt collapse in activity.” And government printing of money, i.e., outright inflationism, is even more dangerous.

​Lacalle’s remarks bring to mind the trenchant comments on Ludwig von Mises. He warns against attempts to shore up disastrous policies by printing more money. Mises says, “No emergency can justify a return to inflation. Inflation can provide neither the weapons a nation needs to defend its independence nor the capital goods required for any project. It does not cure unsatisfactory conditions. It merely helps the rulers whose policies brought about the catastrophe to exculpate themselves.” He tells us where a policy of inflationism will end: “Inflation is the fiscal complement of statism and arbitrary government. It is a cog in the complex of policies and institutions which gradually lead toward totalitarianism.”

Bill Sardi emphasizes the criminal folly of US government policy. The federal government, he says. is “willing to crash the economy, kill businesses, particularly churches and restaurants that are unlikely to have the resources to re-open their establishments, and coerce people to stay indoors, a practice that will further lower vitamin D levels and result in widespread infection and death among retirees.” States and cities have rushed to follow suit. Los Angeles and San Francisco, for example, are now under drastic “shelter-in-place” orders that require “non-essential businesses” to close and forbid dining in restaurants.

To understand more fully what is happening, we need the guidance of two great thinkers, Ludwig von Mises and Murray Rothbard. They teach us a vital lesson. Civilization depends on the international division of labor. To destroy the division of labor would plunge us into chaos. Life as we know cannot survive under a system of economic autarky.

​Rothbard explains this key principle in “Freedom, Inequality, Primitivism, and the Division of Labor:” No one can fully develop his powers in any direction without engaging in specialization. The primitive tribesman or peasant, bound to an endless round of different tasks in order to maintain himself, could have no time or resources available to pursue any particular interest to the full. He had no room to specialize, to develop whatever field he was best at or in which he was most interested. Two hundred years ago, Adam Smith pointed out that the developing division of labor is a key to the advance of any economy above the most primitive level. A necessary condition for any sort of developed economy, the division of labor is also requisite to the development of any sort of civilized society. The philosopher, the scientist, the builder, the merchant — none could develop these skills or functions if he had had no scope for specialization. Furthermore, no individual who does not live in a society enjoying a wide range of division of labor can possibly employ his powers to the fullest. He cannot concentrate his powers in a field or discipline and advance that discipline and his own mental faculties. Without the opportunity to specialize in whatever he can do best, no person can develop his powers to the full; no man, then, could be fully human.

While a continuing and advancing division of labor is needed for a developed economy and society, the extent of such development at any given time limits the degree of specialization that any given economy can have. There is, therefore, no room for a physicist or a computer engineer on a primitive island; these skills would be premature within the context of that existing economy. As Adam Smith put it, ‘the division of labor is limited by the extent of the market.’ Economic and social development is therefore a mutually reinforcing process: the development of the market permits a wider division of labor, which in turn enables of further extension of the market.”
​
Mises writes along the same lines: “The fundamental social phenomenon is the division of labor and its counterpart human cooperation. Experience teaches man that cooperative action is more efficient and productive than isolated action of self-sufficient individuals. The natural conditions determining man’s life and effort are such that the division of labor increases output per unit of labor expended.” The division of labor, Mises tells us, is the key to the development of civilization. He says, “We conceive what incentive induced people not to consider themselves simply as rivals in a struggle for the appropriation of the limited supply of means of subsistence made available by nature. We realize what has impelled them and permanently impels them to consort with one another for the sake of cooperation. Every step forward on the way to a more developed mode of the division of labor serves the interests of all participants.”

​Now, governments all over the world want us to give this up. Abandoning the international division of labor will hit Africa, dependent on trade for bare survival, especially hard. To what end is the world’s carefully wrought economic system being dismantled? Does the spread of COVID-19 require us to destroy the world’s economy? Here we can learn from another outstanding thinker, Ron Paul, who is a medical doctor and can give an expert analysis of government medical propaganda. He says: “On Face the Nation, [Dr. Anthony]  Fauci did his best to further damage an already tanking economy by stating, ‘Right now, personally, myself, I wouldn’t go to a restaurant.’ He has pushed for closing the entire country down for 14 days.

Over what? A virus that has thus far killed just over 5,000 worldwide and less than 100 in the United States? By contrast, tuberculosis, an old disease not much discussed these days, killed nearly 1.6 million people in 2017. Where’s the panic over this?
​

Even if the COVOID-19 virus turns out to be more severe than the skeptics give us reason to think it is, we can get through it. We cannot survive the end of the division of labor. It would be the finish of civilization as we know it.
This article was originally published at LewRockwell.com 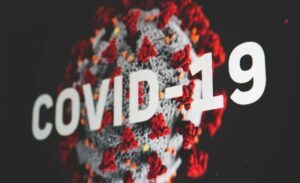 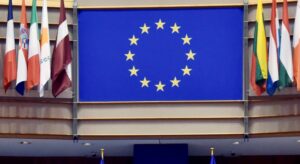