The Horror of the New Deal 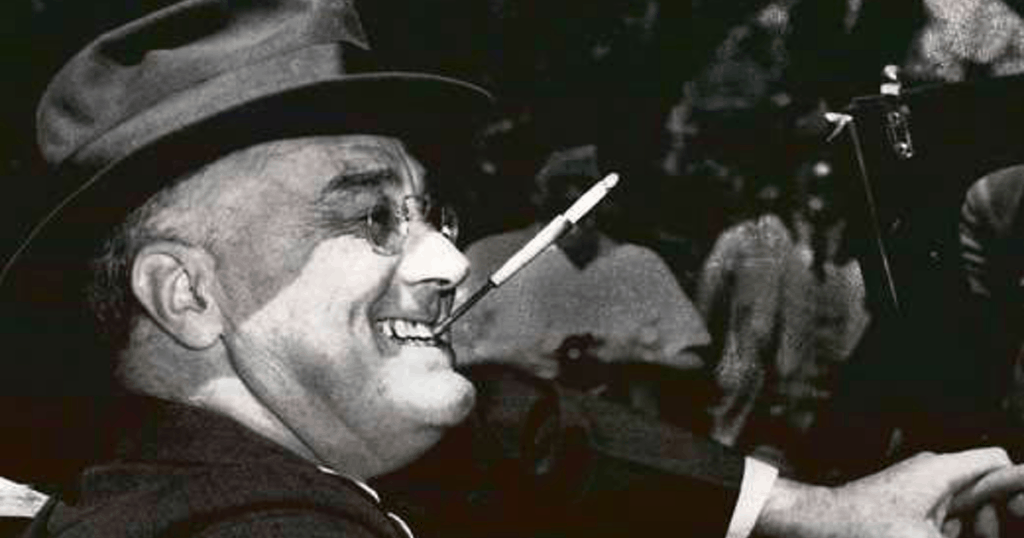 ​While conservatives are criticizing socialist Congresswoman Alejandra Ocasio-Cortez for her “Green New Deal” proposal, their critiques revolve around what they consider is an inappropriate use of New Deal tactics to solve environmental problems. Unfortunately, however, conservatives do not challenge the underlying premise for Ocasio-Cortez’s proposal — Democrat President Franklin Roosevelt’s New Deal.

FDR claimed that the 1929 stock-market crash demonstrated the failure of America’s “free enterprise system. It was lie too. The 1929 stock-market crash was caused by the Federal Reserve System, a socialist agency employing monetary central planning that had come into existence in 1913 and that had never before been a part of America’s founding system of free enterprise.

Throughout World War I and then through the 1920s, the Federal Reserve had inflated the supply of federal debt instruments. At that time, the United States was operating under a gold-coin, silver-coin monetary system, a monetary system that the Constitution had called into existence and that had been in place for more than a century. Thus, those federal debt instruments promised to pay people in gold coins or silver coins.

Panicking, Fed officials over-contracted the supply of debt instruments, which is what brought about the 1929 stock-market crash. That, in turn, led FDR to claim that this showed the failure of America’s “free-enterprise system.”

The idea was that because the United States was founded as a free-enterprise system, anything bad that happened in the economy had to be the result of the failure of such system. But the Federal Reserve was never part of that founding system. Instead, it was part and parcel of the socialist programs that progressives were importing into the United States and attaching to America’s governmental system.

America’s founding economic system was one based on genuine free enterprise, one in which people were free to accumulate wealth in market activity that was free of government control and management. Equally important, people were free to decide for themselves what to do with their own money. That is, no mandatory charity.

FDR’s New Deal revolutionized America’s economic system by converting it into what is called a “welfare state,” which is nothing more than a variation of the socialist concept. Based on the concept of mandatory charity, a welfare state entails the power of the federal government to forcibly take money from people to whom it belongs and give it to people to whom it does not belong.

That’s how we got Social Security, which is the crown jewel of America’s welfare state. Contrary to popular opinion, it is not a retirement program in which people “contribute” money. It is nothing more than a socialist welfare-state program, no different from food stamps, education grants, farms subsidies, aid to dictators, and all the rest. Like all other welfare-state programs, under Social Security the federal government takes money from those to whom it rightly belongs and gives it to people to whom it does not belong.

The welfare state succeeded in converting America to a dole society, one in which millions of dole recipients are fighting to get their hands on the income and wealth of other people to fund their dole. It also succeeded in creating a dole mentality in millions of Americans, most of whom are scared to death of losing their dole, convinced that they would die without it.

Unfortunately, Roosevelt didn’t stop there. He revolutionized America’s economic system in another major way — by adopting the fascist concept of the government-managed or government-controlled economy. That’s what his infamous National Industrial Recovery Act and his infamous “Blue Eagle” campaign were all about. The NIRA was a fascistic program that called for the cartelization of American business and industry, all under government management, supervision, and control. Although the U.S. Supreme Court declared it unconstitutional, Roosevelt nonetheless succeeded in bringing the managed-economy concept to America after the Supreme Court made it clear in 1937 that it would never again declare any of Roosevelt’s economic schemes unconstitutional.

Roosevelt’s socialist-fascist scheme unnecessarily prolonged the Great Depression that the Federal Reserve had brought on in 1929. The entire Great Depression ordeal and Roosevelt’s New Deal demonstrated not the failure of America’s free-enterprise system but rather the failure of both socialism and fascism.
The last thing America needed in the 1930s was the New Deal. The last thing America needs today is a Green New Deal. 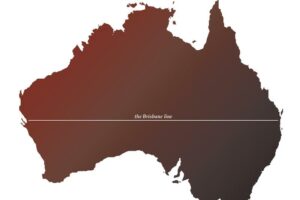 Should Freedom Loving Australians Form a Break Away State or Country? 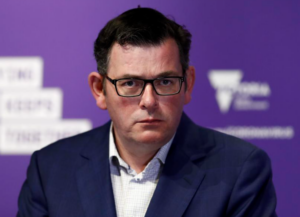 How Many Lockdown Bonuses Has Dan Andrew’s and Other Dodgy State Premiers Banked So Far?