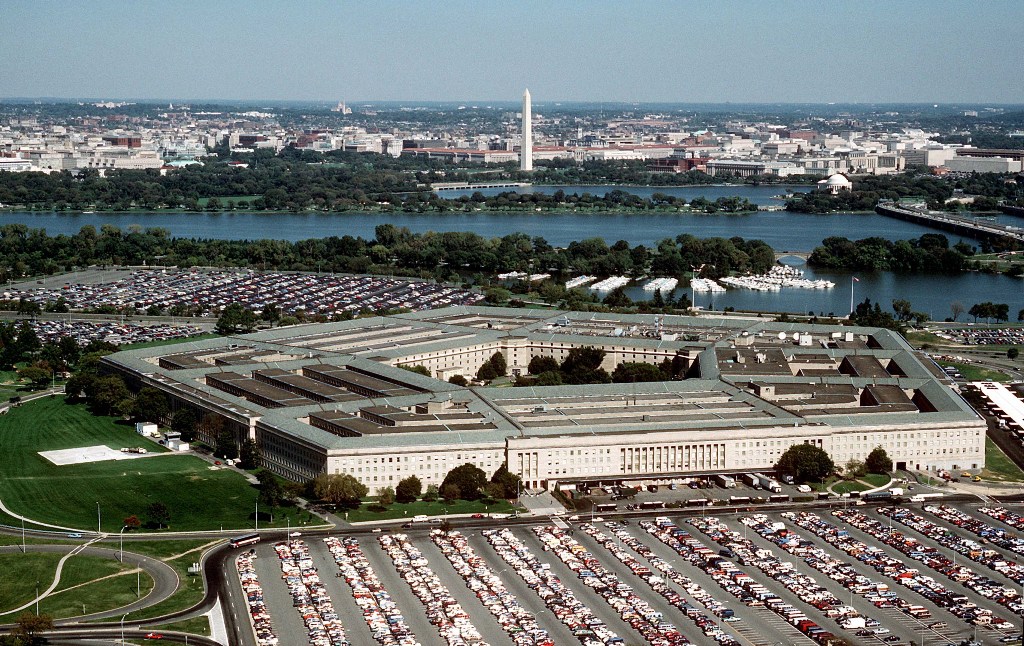 There are two competing theories for the outcome of the rigged 2020 election.

In one outcome, Trump has given up, Biden will be sworn in, and the United States of America will be plunged into a communist-controlled authoritarian police state that silences conservative dissent.

Another theory is emerging, however, that claims the United States is in a military coup against illegal civilian traitors and that a combination of FEMA and the military will actually save America, not enslave it.

This theory gained momentum yesterday when Steve Pieczenik appeared on the Alex Jones Show and claimed a military coup was under way to carry out mass arrests against the traitors on or before January 20th. (See video below.)

During the interview, Alex Jones express skepticism and told Pieczenik sounded like he was spouting nonsense theories that mirrored “Q-tards.” Pieczenik responded with a wager that if Biden wasn’t arrested by the 20th, Pieczenik would never appear again on the Alex Jones Show.

Pieczenik was a former psychological operations intelligence official with the US Statement Department and helped the United States carry out military coups against foreign nations. The question being asked now is whether Pieczenik is running a psyop on the American people, or if he’s telling the truth.

It’s not just Pieczenik who holds this view, however. Recent interviews also reveal that Gen. Michael Flynn and attorney Lin Wood are extremely confident that the US military is gearing up to arrest the deep state traitors, essentially implying that the National Guard buildup in DC is actually a trap for traitors. It is factually true that on Inauguration Day, any treasonous lawmakers or deep state actors who show up there will be surrounded by heavily armed troops.

Trump is able to federalize all National Guard troops by invoking the Insurrection Act.

But there’s another factor which has emerged in all this: FEMA.

FEMA is organized as a continuity-of-government (COG) entity, with the power to run the entire federal government in a national emergency.

As the theory goes, the civilian government has already collapsed under election fraud, corrupt courts and treasonous actions of the majority of lawmakers, both Dem and GOP. The real government in charge right now is a combination of FEMA and military authority. The election, being fraudulent, is null and void.

FEMA is run by Peter Gaynor, put in place by President Trump in January of 2020. Gaynor is a 25-year veteran of the US Marine Corps, with special experience in running urban assault troop operations. 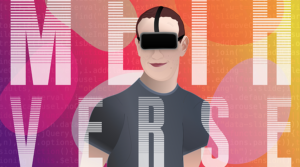 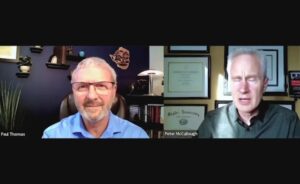