This is the real agenda behind everything we’re going through. It’s spelled out clearly on WHO website 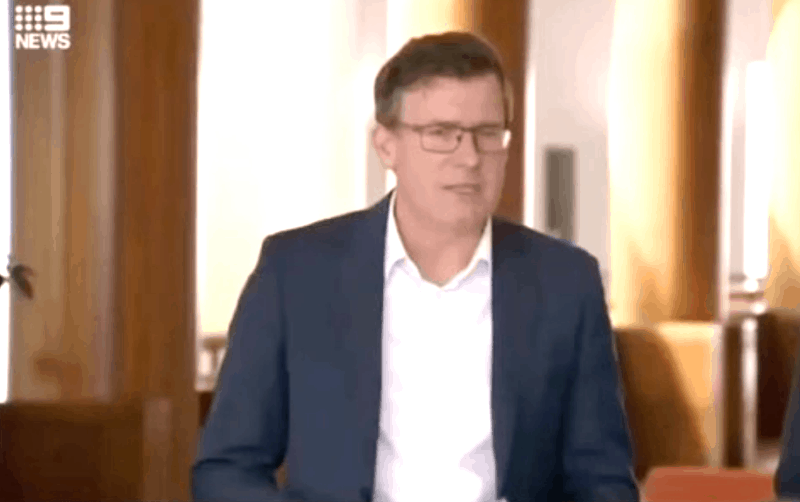 This is the real agenda behind everything we’re going through. It’s spelled out clearly on WHO website. 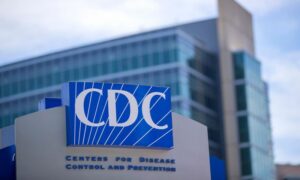