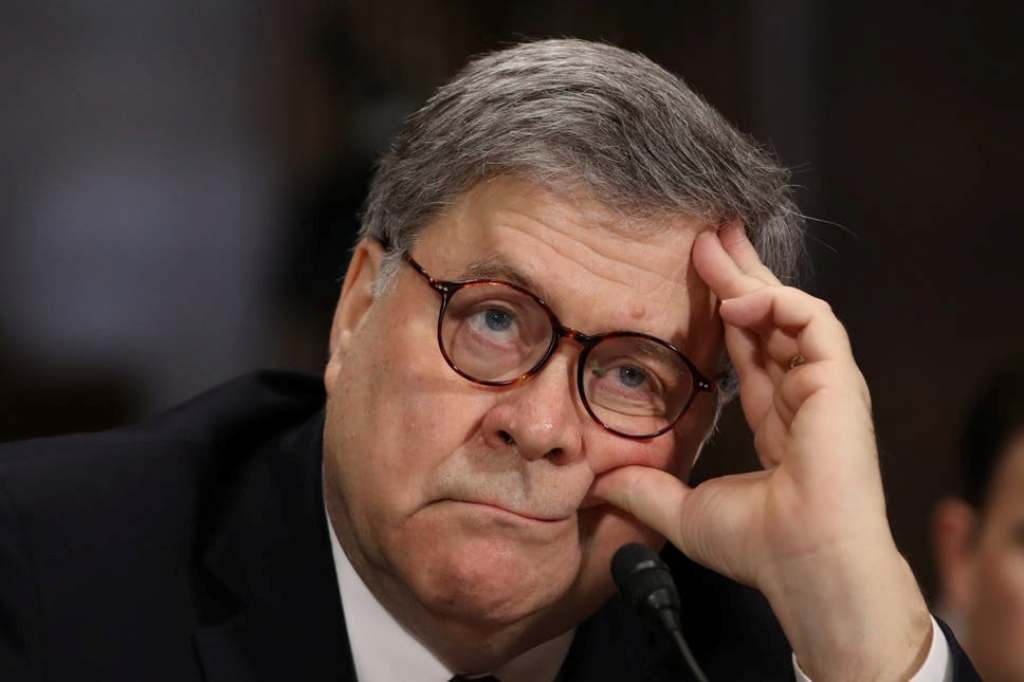 President Donald Trump is tweeting that Attorney General Bill Barr will be leaving his job just before Christmas. He will be succeeded on an interim basis by deputy Jeff Rosen.

In a Monday tweet, Trump, who is continuing to shuffle his staff even as a new administration is set to take office next month, had this to say: “just had a very nice meeting with Attorney General Bill Barr at the White House. Our relationship has been a very good one, he has done an outstanding job! As per letter, Bill will be leaving just before Christmas to spend the holidays with his family…”

Though Barr, who succeeded Jeff Sessions and Matt Whitaker in the top law enforcement role, has been a steadfast Trump backer throughout his tenure, rifts between the two men have been growing in recent weeks.

The exit follows soon after a Dec. 1 interview with the Associated Press in which the attorney general said the Justice Department hadn’t seen “fraud on a scale that could have effected a different outcome in the election.”

Those comments poured cold water on Trump’s continued claims that President-elect Joe Biden stole the Nov. 3 election through voter fraud and manipulation across a handful of swing states — allegations that to date have not yielded court rulings altering the outcome.

Barr, 70, had ordered U.S. attorneys across the country to find out if there was significant voting fraud following the claims by Trump and allies such as Rudy Giuliani.

One day after Barr’s AP interview, Trump posted a 46-minute taped speech in which he repeated unfounded claims that Democrats had somehow fraudulently engineered his defeat. The speech repeated claims that have been rejected in court, as well as other theories not presented in court.

Then on Dec. 3, the president balked at voicing support for his attorney general.

“Ask me that in a number of weeks from now,” Trump said in response to a question about whether he retained confidence in Barr. “They should be looking at all of this fraud.”

Barr was nominated after Trump fired Jeff Sessions, his first attorney general, on the day after the 2018 midterm elections. When Barr took office in February 2019, it was his second stint as the nation’s top law enforcement officer after holding the post decades earlier, toward the end of George H.W. Bush’s presidency.

This time, Barr’s tenure was turbulent and controversial. Moving aggressively, he sought to restore the department’s reputation as strong on law-and-order issues and to pursue his longtime belief that the Constitution justifies a dominant role for the executive branch.

But he was criticized for bending to Trump’s political demands, including becoming personally involved in criminal cases against some of the president’s allies, to the point that some career prosecutors resigned in protest.

In the weeks before the election, Trump increasingly demanded that Barr bring criminal charges against Biden. Trump alleged without evidence that Biden and his son, Hunter, participated in illegal business dealings, especially in China.

Trump criticized Barr in an interview Saturday with Fox News, saying the attorney general should have disclosed a tax investigation into Hunter Biden before the election.

Trump and his allies also wanted Barr to reveal information from an investigation into whether FBI or intelligence officials committed any wrongdoing in the early stages of their probe into Russia’s interference in the 2016 election and whether anyone associated with Trump conspired in the operation. Barr even echoed Trump’s claim that his campaign had been the victim of “spying.”

But weeks before the election, Barr signaled that the FBI-Russia probe, led by by U.S. Attorney John Durham of Connecticut, wouldn’t release preliminary findings ahead of the vote.

“To be honest, Bill Barr is going to go down as either the greatest attorney general in the history of the country or he’s going to down as a very sad situation,” Trump said in an interview in October on Fox Business Network.

Yet in what many Republicans will see as a parting gift, Barr said he named Durham to serve as special counsel in the continuing FBI-Russia probe, meaning his work will likely continue into the Biden administration. Democrats called the move an abuse of power.

Barr’s falling out with Trump came after he had been one of the most ardent and aggressive supporters of the president and his policies.

In 2019, Barr came under criticism for mischaracterizing the findings of Special Counsel Robert Mueller’s investigation of Russian interference in 2016, putting a gloss favorable to Trump on the report before releasing it publicly. Barr said Mueller’s probe found that Trump didn’t obstruct the Russia investigation, even though Mueller had found evidence of obstruction.

Barr belittled the career prosecutors he led, told U.S. attorneys to consider charging violent protesters under a sedition law that makes it a crime to interfere with law enforcement or plot a coup, compared coronavirus lockdowns to slavery, backed Trump’s unsupported assertion that a foreign power could manipulate mail-in ballots and intervened in a case involving a rape accusation against Trump that was being handled by the president’s personal lawyers.

Barr also ordered a reduced sentencing recommendation for longtime Trump confidant Roger Stone, convicted of lying to Congress about his activities during Trump’s 2016 campaign; moved to drop charges against Trump’s first national security adviser, Michael Flynn; and fired the U.S. attorney for the Southern District of New York, who had been leading investigations into Trump.

Advancing conservatives stances on issues that come before the Justice Department, Barr moved away from using consent decrees with local police departments to ensure civil liberties were protected, championed freedom of speech on college campuses and pushed to let churches remain open despite state and local coronavirus restrictions.

In the most significant antitrust case under Barr, the Justice Department sued Alphabet Inc.’s Google on Oct. 20, alleging it engaged in anticompetitive practices to maintain and extend its monopoly in the online search market in the U.S.

Perhaps on no other issue was Barr more public or vocal than in supporting Trump’s effort to brand himself as the “law and order” candidate. Like Trump, Barr asserted that violence during protests against police abuse was caused largely by left-wing anarchists, even though right-wing extremists were involved as well and most protests were peaceful.

Critics argued that political accountability had been undermined by Barr’s decisions favoring Trump.

Almost 2,000 former Justice Department officials wrote an open letter in May calling Barr’s actions “unprecedented” and saying he had “assaulted the rule of law.” 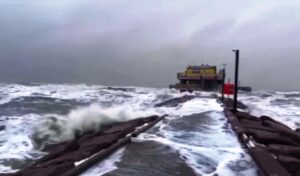 The Weather Is Getting Wild. Insane Waves and Wind Smash Resorts – Malaga, Spain 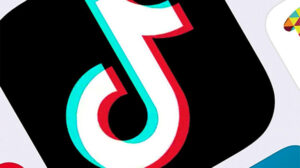