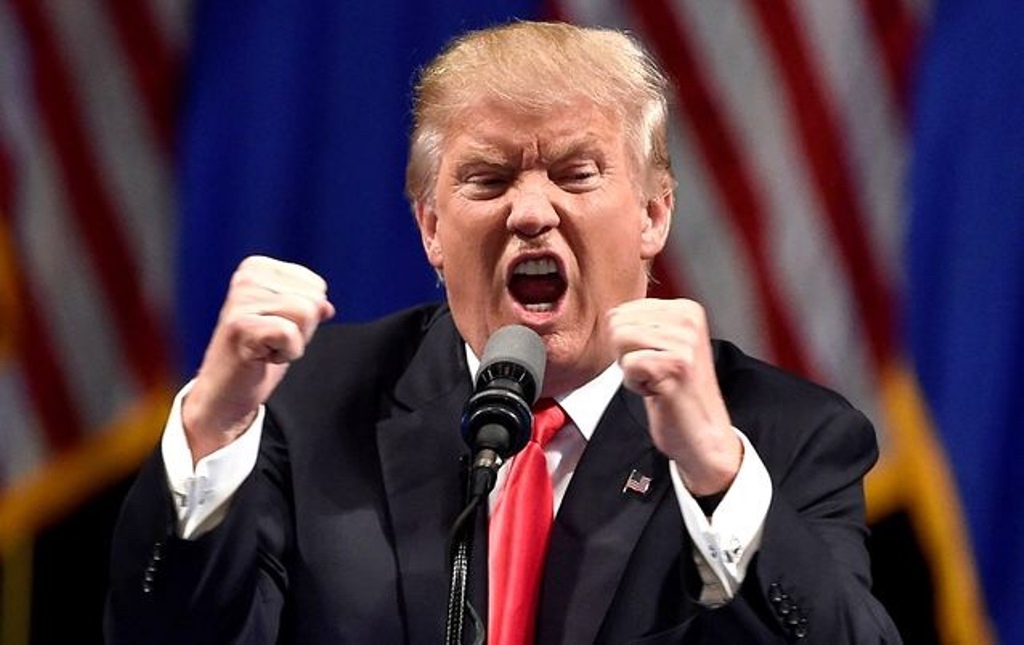 By THE DC PATRIOT

On Thursday evening, President Donald Trump unleashed on Big Tech in response to their continuous suppression of speech against conservatives.

The President also called for the immediate termination of Section 230 due to “purposes of national security.”

Found in the Communications Decency Act of 1996, Section 230 has emboldened Big Tech, specifically Facebook and Twitter, to act as “God” and decide what is acceptable to be posted online. Conservatives are almost always the ones who seem to get censored.

Online intermediaries like Twitter are required to act as a neutral platform to be protected by Section 230, however it is being made increasingly clear that they are acting as publishers considering they’re now defining what is and is not allowed on their platform.

The censorship from Big Tech has only been increased in recent months and it appears that it has reached a tipping point.

On Thursday evening, President Trump, who has been subject to Twitter’s censorship, put his foot down and unleashed.

“Twitter is sending out totally false “Trends” that have absolutely nothing to do with what is really trending in the world,” President Trump tweeted. “They make it up, and only negative “stuff”. Same thing will happen to Twitter as is happening to @FoxNews daytime. Also, big Conservative discrimination!”

The President then called for the termination of Section 230.

“For purposes of National Security, Section 230 must be immediately terminated!!!” he tweeted.

Twitter is now censoring its users from sharing and even viewing links to Powell’s website where she shared her findings in her lawsuit relating to voter fraud in the 2020 election.

Breitbart reports: “A number of users across Twitter have reported being unable to share links to lawyer Sidney Powell’s lawsuit relating to voter fraud in the 2020 Presidential election. When attempting to share the link to the document, users receive a notification stating that the link has been identified as “potentially harmful.””

Twitter’s policy says the following on blocking links : “At times, Twitter will take action to limit or prevent the spread of URL links to content outside Twitter. This is done by displaying a warning notice when the link is clicked, or by blocking the link so that it can’t be Tweeted at all.”

Twitter also states that they will block, “Content that interferes with civic and election integrity.” An example they gave in this category is: “Misleading information about how to vote or register to vote.” 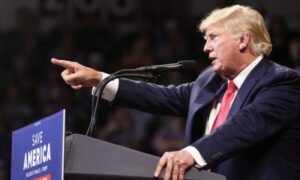 Trump Warns Something Worse Than Recession is Coming 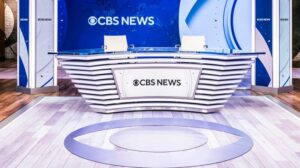