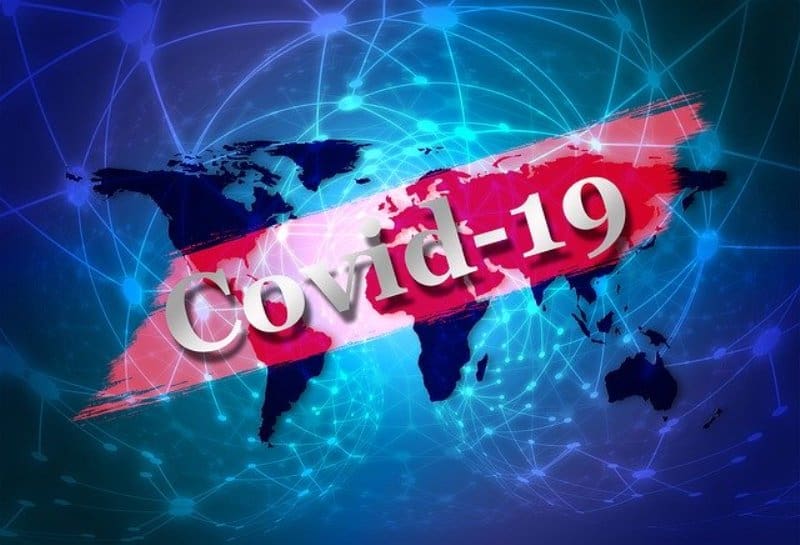 Notice of intended private criminal prosecution for pandemic fraud has been served on every serving MP this morning, for and on behalf of the British Public by Michael O’ Bernicia

Here lies the Notice of Intended Private Criminal Prosecution, which was served upon every serving MP by email this morning, for and on behalf of the British people.

You are hereby served notice that it is my intention to lay information in a Private Criminal Prosecution against yourselves, alleging that the following crimes have been committed against the British people:

1. Section 2 of the Fraud Act 2006 has been repeatedly breached in the enactment of the Coronavirus Act 2020 [the CV Act] – an act which was founded upon a series of dishonest statements relied upon by every serving MP. Namely:

a. That there was a genuine public health emergency, which justified the draconian measures taken.

b. That there was a legal basis for such an act to be passed into law.

c. That there was no viable alternative course of action that could be taken to “flatten the curve” of alleged COVID-19 deaths.

2. In addition, the CV Act unlawfully purports to have suspended the democratic right of every Briton to remove the government from office, as well as the individual rights guaranteed by the Common Law, which are beyond the jurisdiction of the legislature.

3. The CV Act also purports to have legislated for the falsification of death certificates, which has enabled the government to grossly inflate the number of people who have reportedly died of the COVID-19 virus, which in any event has never actually been proven to exist.

4. Nevertheless, the ONS data shows that the government policy which was enabled by the CV Act doubled the average five year UK mortality rate, which is considered tantamount to genocide under international law, when the fatal refusal of care to patients in care homes and hospitals are taken into account.

5. Furthermore, the enactment of the CV Act also comprises a fundamental breach of the Treason Felony Act 1848, in that it treasonously purports to authorise ministers of the Crown to govern the People by royal decree or proclamation, which is strictly prohibited by articles 1 and 2 of the Bill of Rights 1689.

6. In any event, as Lord Coke, the draftsman of the Petition of Right, said in the 1610 decision of Thomas Bonham v College of Physicians 8 Co Rep 107a; 77 Eng Rep 638, commonly known as Dr. Bonham’s Case, in the Court of Common Pleas:

Should you collectively move to set aside the act which the Common Law judges to be repugnant, as well as void ab initio, as per the Dr Bonham case, no later than the midnight on the 2/10/2020, this action will be suspended.

However, in the event you fail to do so, for any reason whatsoever, a QC and legal team will be engaged to lay the information before a court of competent jurisdiction at the earliest opportunity and the Private Criminal Prosecution will commence.

Please be advised that a Grand Jury of the People has already determined that there is sufficient evidence to indict every MP for fraud, treason and genocide. This is your last chance to leave your mark on the right side of history because there is no jury that would not convict every complicit member of Parliament on the charges that will be laid.

Nevertheless, I trust you will see the devastating error you have made, before it is too late.

For & on behalf of the British People – All Rights Reserved

This notice represents the last opportunity that every serving MP has to put right their wrongdoings against the People and was served upon them all this morning, as they prepared for a Parliamentary debate about whether the unlawful and void Coronavirus Act 2020 should be treacherously applied for another six months.

In the event that enough MP’s do not rise in opposition to block the de facto government’s attempt to perpetuate its own unaccountability until next spring, by midnight on 02/10/2020, a top QC will be engaged and the charges will be laid in a criminal court against every serving MP.

Let’s hope that enough consciences are sufficiently agitated to make sure that the tyrannous act is struck out as void and unlawful, with those responsible for crimes against the People being prosecuted with the full force of the Common Law.

Because the most likely alternative is that the People will hold them all jointly and severally liable for their actions. 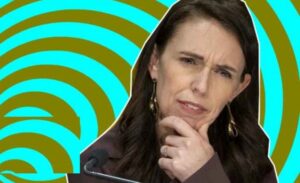 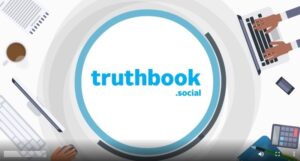