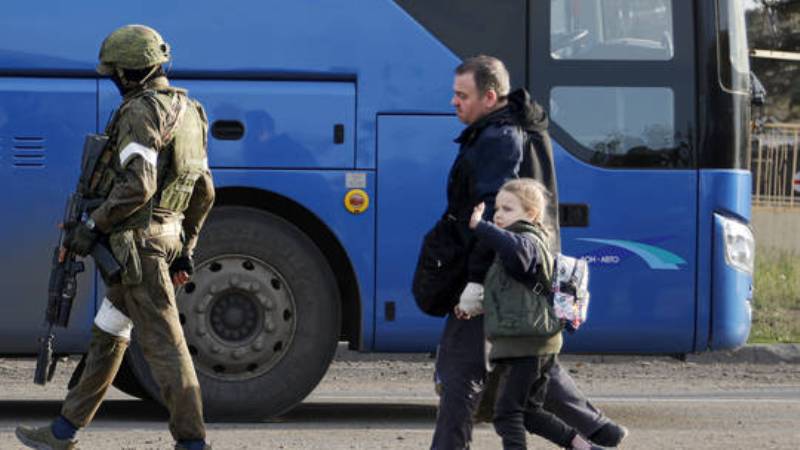 Russia had halted its operations at the sprawling facility to allow non-combatants to escape.

Ukraine’s Deputy Prime Minister Irina Vereschuk announced on Saturday that all of the women, children and elderly civilians trapped in the Azovstal complex in Mariupol have been evacuated. Russian forces had paused their assault on the plant to allow the escape of civilians, some of whom say they were held hostage there by militants.

“The President’s order has been carried out: all women, children and the elderly have been evacuated from Azovstal. This part of the Mariupol humanitarian operation has been completed,” read a Telegram post from Vereschuk on Saturday evening.

Russia had held open a humanitarian corridor from the plant between 8am and 6pm Moscow time every day since Thursday. While Ukraine accused Russia of breaching its self-imposed ceasefire, civilians streamed out of the plant, where several hundred had been trapped for up to two months.

Donetsk People’s Republic forces said on Saturday that 50 civilians had left the plant for their territory that day, while the UN announced that 500 had been evacuated from the facility in the night between Thursday and Friday.

Russian politicians and military sources have accused the Ukrainian soldiers and neo-Nazi militias – including the notorious Azov regiment – occupying the plant of holding civilians there to barter for supplies. In video footage posted and later deleted by German magazine Der Spiegel, an evacuee said that her family had been kept “in a bunker” under Azovstal for two months, and were forbidden by the Azov militants from using the Russian-established humanitarian corridors.

Following Vereschuk’s statement, it is unclear whether any male non-combatants remain in the Azovstal complex, a gargantuan Soviet-built factory complex spread over 11 square kilometers, with a dense warren of fortified tunnels and bunkers underneath.

Russia claims to have established full control over the entire port city of Mariupol, except for Azovstal. On April 21, Russian President Vladimir Putin called off an operation to storm the plant, fearing heavy casualties among Russian troops, and ordered instead to impose a complete blockade of the Ukrainian forces holed up there. Reports in Ukrainian media claim that Russian forces nonetheless tried to storm the plant.

Russia attacked its neighboring state in late February, following Ukraine’s failure to implement the terms of the Minsk agreements, first signed in 2014, and Moscow’s eventual recognition of the Donbass republics of Donetsk and Lugansk. The German- and French-brokered protocols were designed to give the breakaway regions special status within the Ukrainian state. 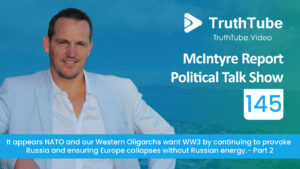 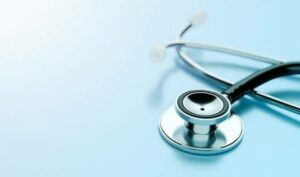