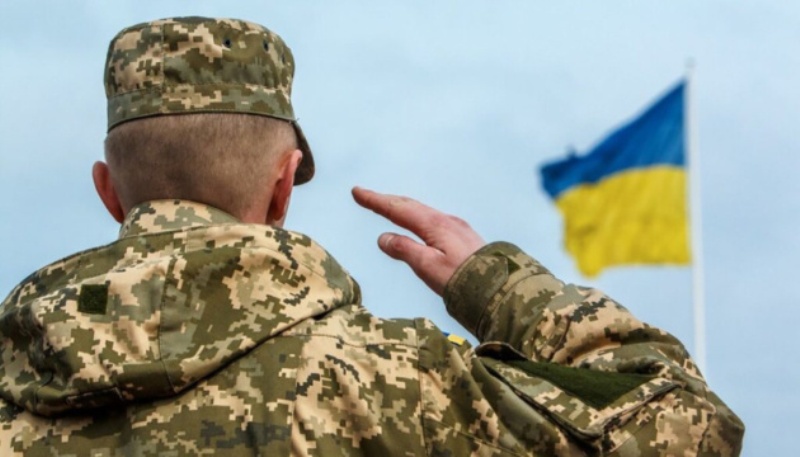 This video describes the military situation in Ukraine on the 12th of August.

Raf Kend
Great job Dima. I would like to ask if you would be able to somehow be able to identify and mark those trenches that are neutralized on the frontline with a different color than blue, so we can visualize the step by step progression of the actual updates you give us. Thanks in advance.

Thomas Wayne
I’ve long feared they’d utilize the power plants to manufacture a DMZ. Never thought they’d actually go for it. Too crazy even for me

Miss NOLA Gal
Dima, thank you for an excellent assessment of the situation.

John Snow
There is absolutely no justification for bombing a nuclear power plant. I don’t care if it’s tit-for-tat, this behaviour is reprehensible. It’s not a case of “just the south” suffering: after the Chernobyl explosion the land as far as Wales in the UK was contaminated. We could be talking about scorched earth throughout most of Europe, and if the radiation travels into the atmosphere it’s a northern hemisphere problem.

Tom Vobbe
I like Psycho war and Mental war, but usually we refer to it as a Psy-op short for Psychological Operation.

Matthew Fischer
Is there any chance you could do updates that compare things month to month. I love the daily videos and watch all of them, but it would be interesting to see things compared a little less incrementally as well. Thanks for all you do.

Patrick Cloutier
Would the government in Kyiv be motivated to make southern Ukraine uninhabitable, if the residents there voted for union with Russia? It seems unthinkable, but in wartime, who knows what can happen?

Old Richard
It is time to stop fooling with power plants and deploy massive new foces to southern front and take Nikopol and Zaporozhe immediately.

Chan Pasado Polska
Most of us want to see fast development, but long term gains are most important. Russians do so far very good, if they would do better, the support from west would be bigger as well. They have balanced it almost perfectly. Russians keep moving foward, and Ukrainians have their medial successes. That’s almost win-win, except it’s not.

Mako
To summarize: The Ukrainian forces have not captured a single village liberated by the Russians since February 24th. On the other hand the Ukrainians are winning the PR battle as long as USA do not drop them. But the mood swings against the Ukraine as even the EU population is not that stupid to accept horrendous energy hikes for a war that really is not their concern.

GroanusPeake Melvyn
Some telegram channels are hinting that “the largest air campaign in the last thirty years” is about to start. I guess that is a reference to Desert Storm, which was a devastating 43 day air campaign in which 88,500 tons of bombs were dropped. 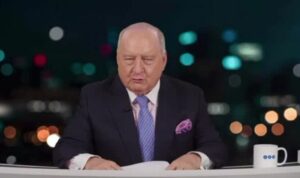 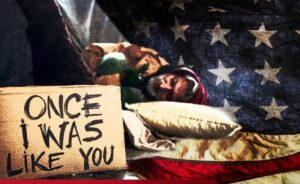