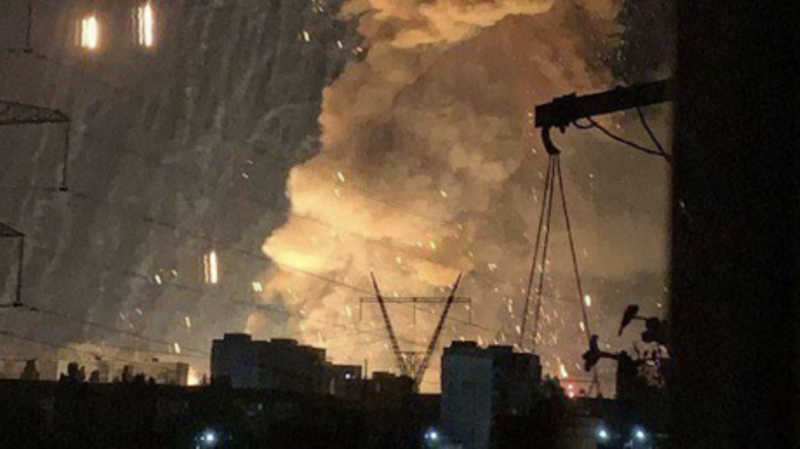 The strike on Novaya Kakhovka was carried out with American- supplied weapons, according to the local administration.

TASS and RIA Novosti sources say that warehouses with saltpeter (a source of nitrogen) were attacked, stating separately that the city’s hydroelectric power plant was not damaged, but the nearby market, hospital, and residential buildings were hit.

Vladimir Leontyev, the head of the city’s military-civilian administration, blamed the attack on Ukrainian forces, adding that the strike had been carried out with recently delivered American weapons.

It is a “crime against the civilian population,” he told RIA Novosti. According to Leontyev, dozens of people were injured and hundreds were left homeless.

“Tonight reminds me of the terrible analogies of the atomic bombing of Hiroshima and Nagasaki, which the United States carried out in August 1945. Almost the same thing happened to us today. There are already casualties among the civilian population, there are wounded, hundreds of people were left homeless, dozens of houses were destroyed. Hospitals continue to receive people. Many dozens of people are injured. We are shocked by this bombardment,” he said

“The information has already been unequivocally confirmed that a large humanitarian hub was located… a few meters from the missile hit, and a boy with a disability remained on duty there for the night,” he outlined.

“This is not some kind of heartbreaking story, it’s actually true. This boy died for sure. But the psychological effect that they want to achieve (in Kiev) as a result of these bombings will not be achieved. This is a crime against the civilian population, first of all,” Leontyev said

“When you give an order to bomb the center of a peaceful city, this is a crime, an obvious crime that has no statute of limitations. This is a real tragedy,” he added, referring to Zelensky.

The Ukrainian authorities reported that a Russian ammunition depot exploded in the city, and claimed that locals would be delighted with the attack, without providing any evidence to support the idea.

“People’s windows are flying out, but they are still happy… Because this means that the Armed Forces of Ukraine are close,” a Ukrainian military servicemember and adviser to the head of Kherson Region, Sergey Khlan, said.

The Ukrainian authorities reported that a Russian ammunition depot exploded in the city.

“People’s windows are flying out, but they are still happy… Because this means that the Armed Forces of Ukraine are close,” a Ukrainian military servicemember and adviser to the head of Kherson Region, Sergey Khlan, said.

Novaya Kakhovka, a regional center, came under Russian control on February 24, the first day of the Russian military operation in Ukraine. Previously, there had not been any information in open sources that there were warehouses with saltpeter in the city. 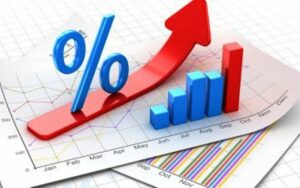 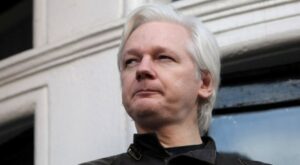