Belarus warns of a “serious confrontation” between the army and Kiev leadership.

Ukrainian President Volodymyr Zelensky has reasons to fear his own military, his counterpart in Belarus said on Friday. Alexander Lukashenko also repeated his earlier assertion that Poland was looking to seize parts of Ukraine, saying the Ukrainian military would “decapitate” anyone to prevent this.

“Already in Ukraine, according to my information, a serious confrontation and conflict is starting between Zelensky and the Ukrainian military,” Lukashenko told reporters in Minsk on Friday. He added that the Ukrainian military understands what’s involved in fighting Russia and knows they won’t be able to continue doing so much longer.

Noting that Russia has “changed tactics,” Lukashenko pointed out that Ukraine is running out of troops, having to rely on territorial defense militias to plug gaps in the line. Meanwhile, he added, Zelensky was making deals with Poland – which in his opinion seeks to “chop off” parts of western Ukraine that were once under its rule. Ukrainian nationalists, as well as the military, are displeased by this, according to the Belarusian president.

“They saw that he granted [special] status to the Poles,” which is a step toward losing the western regions, said Lukashenko, adding he was convinced the Ukrainian military and the nationalists are willing to “take the head off anyone” who would dismember the country, including Zelensky.

“We don’t need that. I warned about this long ago. Look, it’s happening. Just as I said, in time they will be asking us and the Russians to preserve Ukraine,” Lukashenko told reporters.

Between 1919 and 1939, Poland included parts of present-day Belarus and Ukraine. Cities such as Lwow and Stanislawow – known as Lviv and Ivano-Frankivsk in present-day Ukraine – ended up in the USSR after WWII, as Poland’s borders were shifted westward to the Oder-Neisse line. 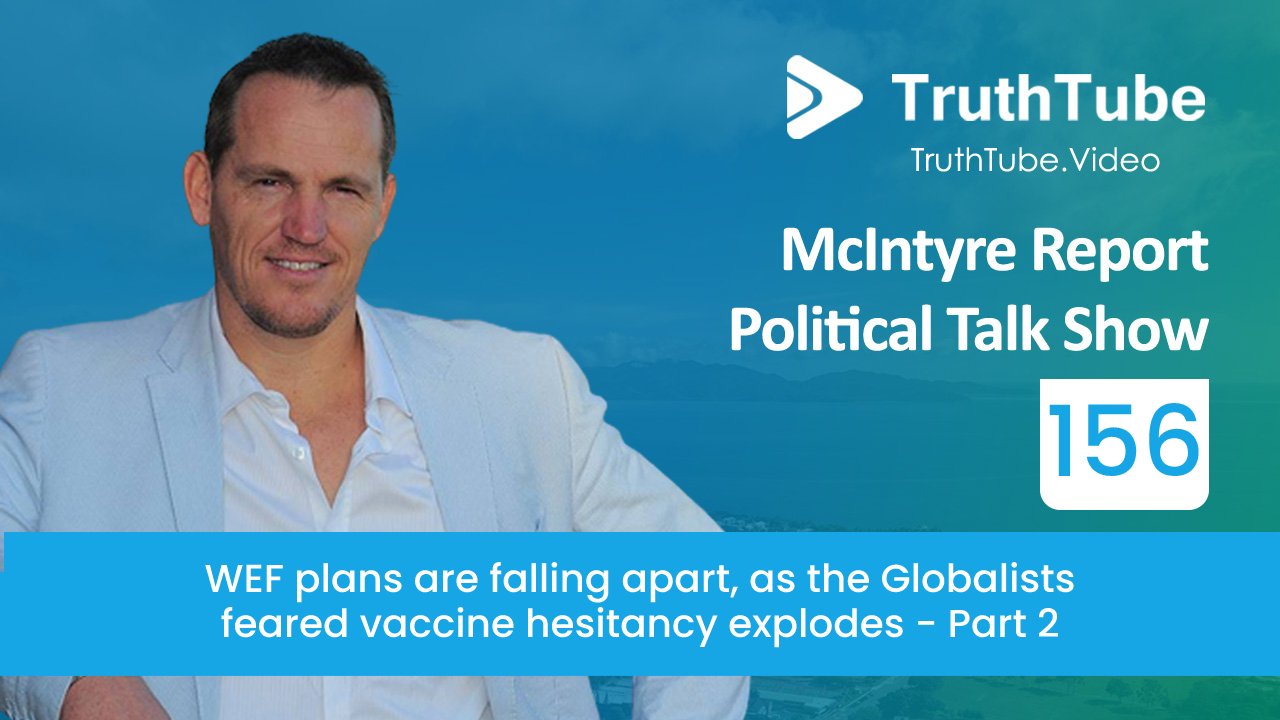 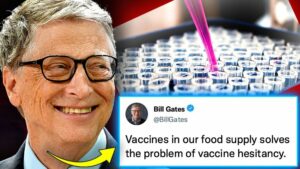 What Did Bill Gates Mean by This? 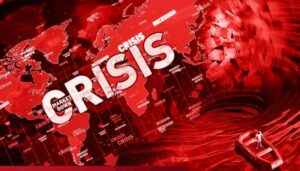 Situation Update, Jan 10, 2023 – A Job-sucking ECONOMIC VORTEX Has Just Been Unleashed Upon the World