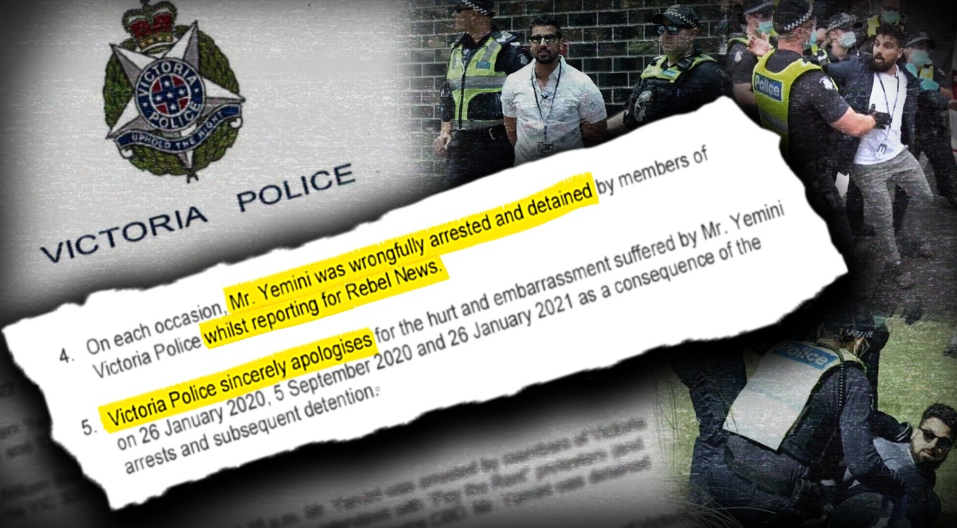 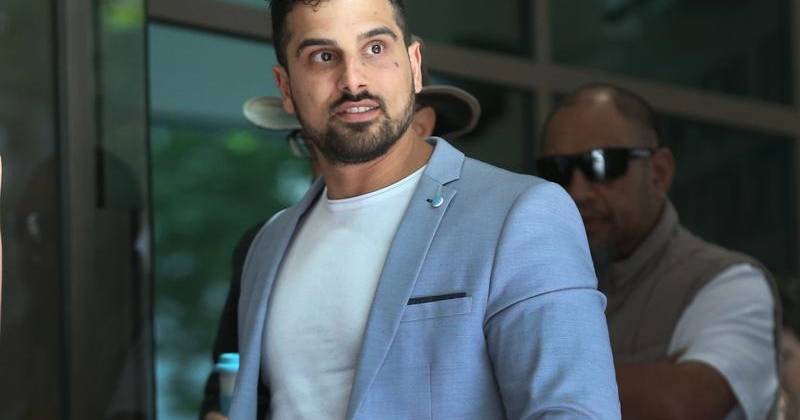 Victoria Police have finally been forced to come clean and apologise to Rebel News Australia Bureau Chief Avi Yemini after unlawfully arresting him while reporting on several occasions.

Yemini filed his case in the state’s Supreme Court after repeated incidents involving police which prevented Yemini from doing his job reporting from the front lines in Melbourne in 2020 and 2021.

“After more than two years of fighting for this day … I can say we finally did it,” said Yemini.

“All I wanted from day one of this lawsuit, all I wanted was police to admit their guilt.

“I was never after a payout and I consistently demanded an apology … My objective from the start was to ensure that I could do my job like any other reporter, even if people are threatening me and they don’t like what I’m saying.

“All I wanted was a simple sorry so that it wouldn’t happen again which they refused every single time … Until now.” 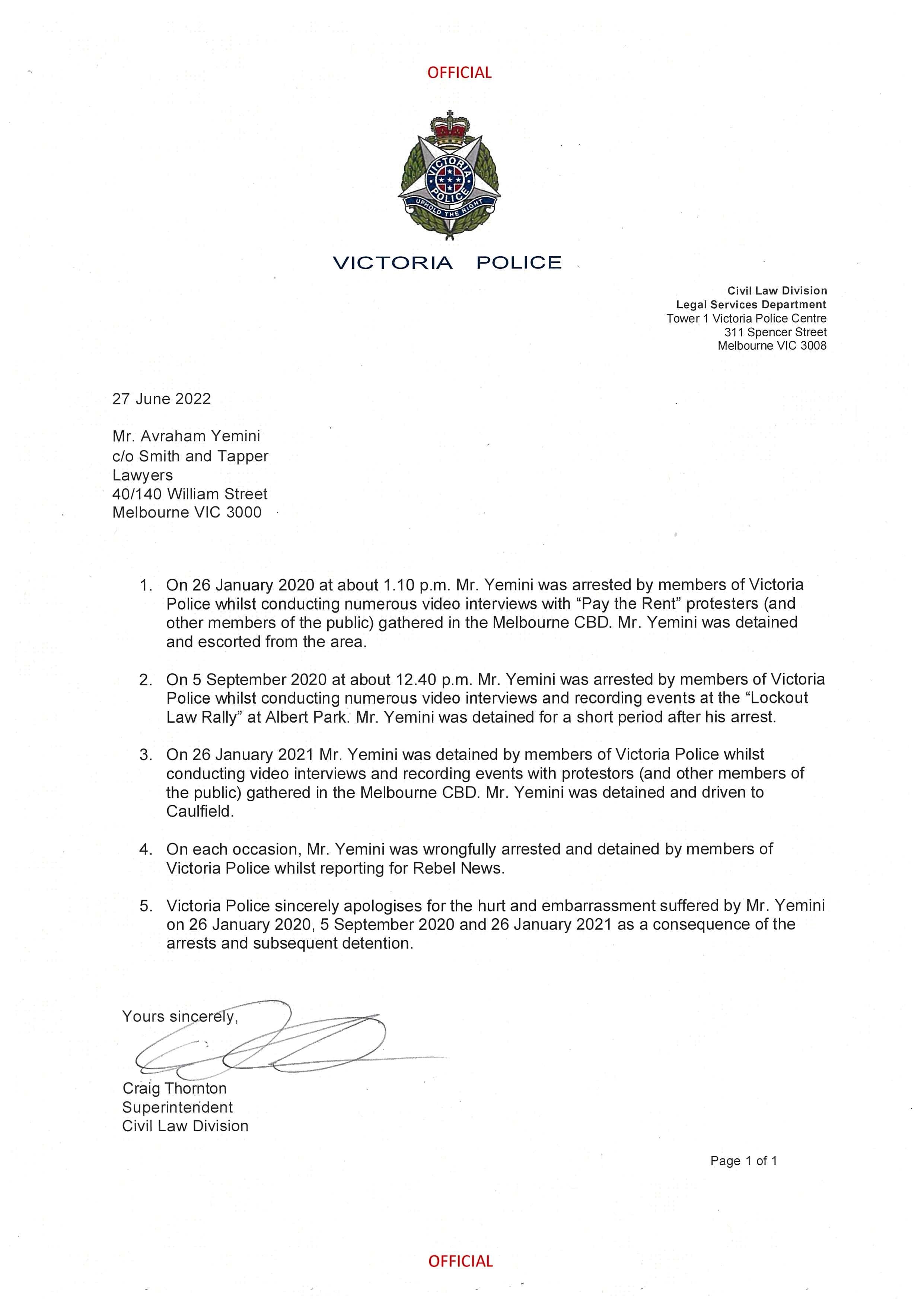 Victoria Police finally made the apology, which stated:

“On January 26th, 2020, at about 1.10pm Mr Yemini was arrested by members of Victoria Police while conducting numerous video interviews with ‘Pay The Rent’ protesters and other members of the public gathered in Melbourne’s CBD.

“Mr Yemini was detained and escorted from the area.”

At the time, Yemini was informed it was ‘for his own safety’.

Later that year, Yemini was arrested again by Victoria Police.

“On September 5th, 2020, at about 2.40pm Mr Yemini Was arrested by members of Victoria Police whilst conducting numerous video interviews and recording events at the ‘Lockout Law” rally at Albert Park.

“Mr Yemini was detained for a short period of time after his arrest.

Importantly the official statement released by police admitted that Yemini was unlawfully dealt with, serving as an important win for Yemini’s work reporting at events in the state going forward.

“On each occasion, Mr. Yemini was wrongly arrested and detained by members of Victoria Police while reporting for Rebel News.

“Victoria Police sincerely apologises for the hurt and embarrassment suffered by Mr Yemini on 26 January 2020, 5 September 2020 and 26 January 2021 as a consequence of the arrests and subsequent detention.” 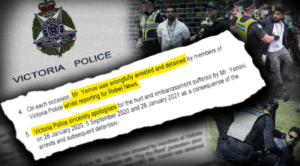 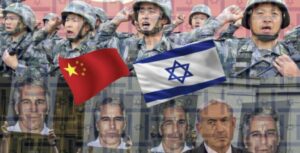 Israel, Epstein, and Humpty Dumpty: Putting It All Back Together Again 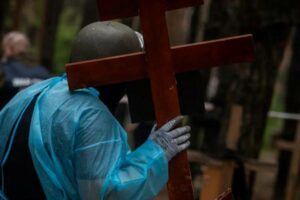