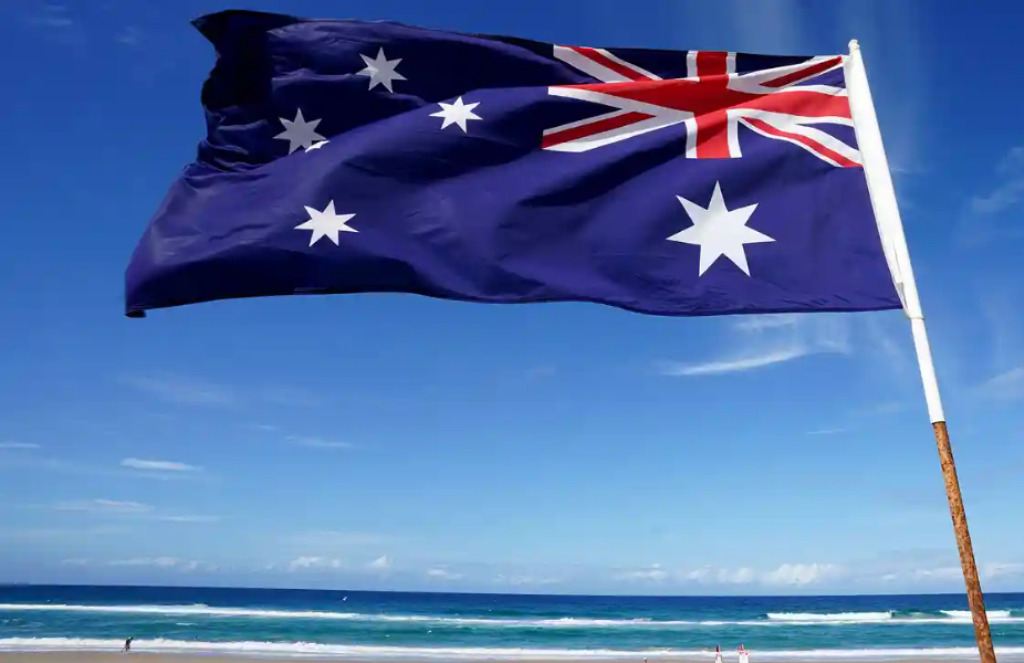 Viviana Sputore
We all need to keep sharing this one.

Desiree Marie
This is bullshit!!’ Covid and everything about it

Chris Seoud
This guy is a legend. Standing up against this tyrannical governments and its agendas.

Pamela Strapp
Thanks to the brave truth seekers like you, this scam is slowly being exposed.

Brian Padgett
Lots of companies own shares in other companies.
That doesn’t equal conspiracy…

Wilma Pletersky
Hit the nail on the head Thank god for people like you.

Wilma Pletersky
Covid control! it’s a no brainer ! I’ll be deleted for sure. And I don’t care as I have no need to go anywhere and be tracked by the government. Where ever I go and whatever I purchase. I suggest smashing the fone or turning it off when I go out. My mum may she Rest In Peace used to tell me about these times She’d say the government will know what you’ve had for dinner ! And I used to say how ? Are they going to go through the garbage. And she knew about the hair being a DNA that will be used to identify you Wow my wise late mother passed at 90 years young 2010 RIP moja Majka how right you were. She even said the time will come when whole cities will be under domes as the air will be so bad.

“Take back Australia”, a not for profit initiative, for Australians by Australians, a force for good

“Take back Australia” is designed to bring our outdated and corrupted political system into the 21st Century, to restore our battered democracy, and national sovereignty, to our country.

To also remove the corrupted Globalists control over our nation, to implement proper safeguards to ensure our politicians can never represent foreign powers again and to ensure the “ Great Reset Agenda” is defeated.

To end the rushed to market, untested, unnecessary, ineffective, dangerous and deadly Global Medical Experiment before we suffer our worst humanitarian disaster by this dangerous public health policy, forced upon our nation under the Trojan horse of Covid- a totalitarian, communistic deadly anti democratic agenda.

The design of a new political process to restore the power back to the people, including the elimination of political parties and State Governments ( as we believe we are over Governed)

It will provide the means for a peaceful revolution, and enable our military and police forces to come back under the control of Australian Sovereignty, and remove those wrongly in power that is loyal to the Globalists.

A people initiative, by the people for the people. A force for good and a force for peaceful revolution. 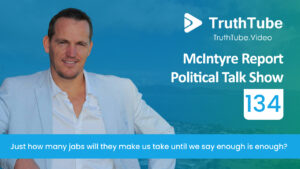 Mcintyre Report Political Talk Show- Episode 134, Just how many jabs will they make us take until we say enough is enough 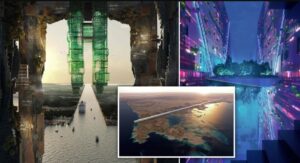