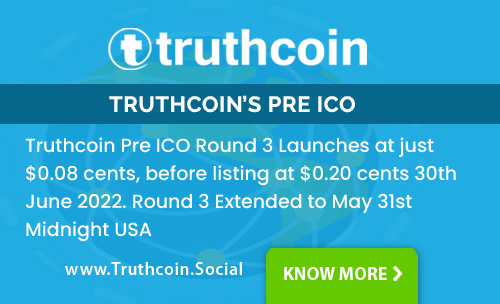 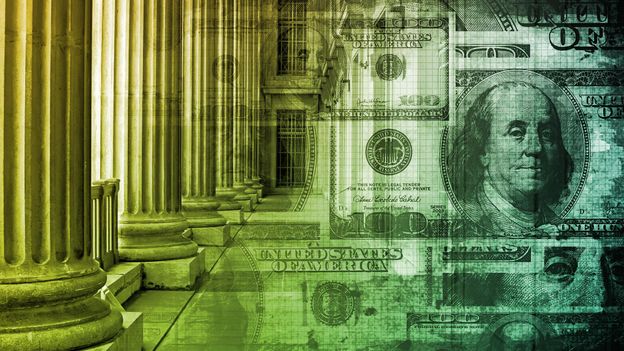 Truthseeker 76
The Q movement could be the great deception in my opinion.

Gordon Sleepwell
I’m a new subscriber coming over from Omega Frequency who recently used a clip from you in one of his videos.
The fact that you’ve been seeing this all the way back in 2016 and had a deep enough understanding of it to make this video series about it is pretty commendable… I started to entertain the possibility around that time, but didn’t come around to it until recently. Good stuff!

John Mackintosh
Thanks for this! Bill Cooper’s Mystery Babylon series was a big part of my turning to Christ. Hope you get time to work on part 3 of the New Age series. If not, I’m really enjoying your other work too. God bless!

Truthcoin, the new popular digital currency behind, Truthbook.Social, extends its Pre ICO to May 31st, ahead of its 30th June listing on Crypto Exchanges Azbits and Coinbits. 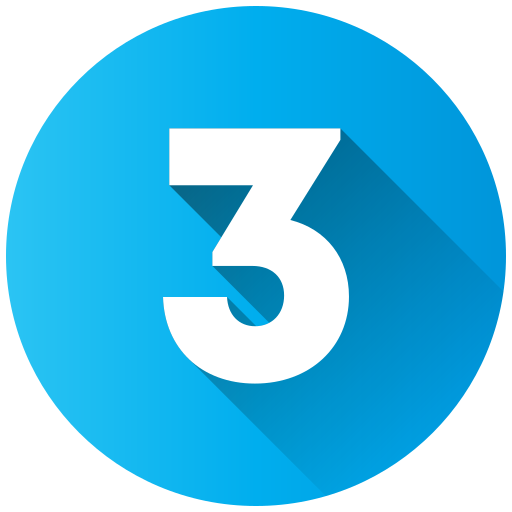 Round 3 Extended to May 31st Midnight USA

Joe Manchin, Speaking Today at the World Economic Forum, Rejects the Idea That the Ukraine War Should Ever Be Resolved With “Some Type of a Treaty”