Wheat Would Save Aust From Nuclear Famine 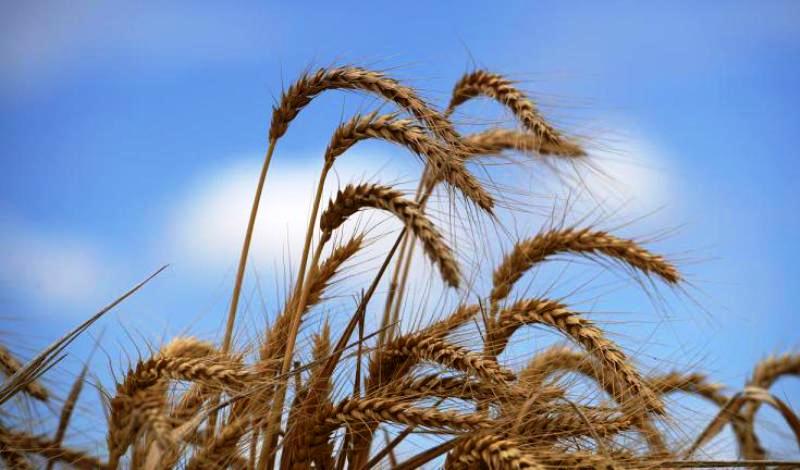 Wheat Would Save Aust From Nuclear Famine

If nuclear war broke out, Australia may be the best place to survive.

Researchers have analysed the impact nuclear weapon detonation would have on the global food supply, finding massive fires and soot in the atmosphere would lead to food shortages and famine.

In almost all countries, livestock and aquatic food production would be unable to compensate for reduced crop output.

The study found even war on a regional scale would devastate the global food supply, and see a decrease in food production by seven percent for several years.

Ryan Heneghan from Queensland University of Technology’s mathematical science school was among the international team which examined scenarios ranging from regional conflict to global holocaust.

“A relatively small nuclear war would be a global catastrophe in terms of food supply,” he told AAP.

The team used computer models to simulate the impact of smoke from fires generated by the nuclear war on climate and crops.

The research paper concluded most nations would have calorie intake lower than resting energy expenditure, with Australia and New Zealand both exceptions.

“Australia has enough food to be self-sufficient … although while we can produce enough food for our own population, it’s another question of being able to get it to major urban centers,” Dr Heneghan said.

“We (Australians) would be eating wheat, so we would be able to keep growing enough wheat to sustain us,” he said.

New Zealand would also experience smaller impacts than other countries.

If war was to break out, both countries would probably experience an influx of refugees from Asia and elsewhere driven by food insecurity, the researchers found.

A nuclear war between India and Pakistan would result in more than two billion deaths from famine, while that figure would rise to more than five billion from conflict between the US and Russia.

The researchers say it’s the first examination of the impacts of a regional-scale nuclear war on food supply, agriculture, fisheries and climate.

“This is the first study that brings all of those things together to get the whole picture of what could happen,” Dr Heneghan said.

The peer-reviewed research was published on Tuesday in the online journal Nature Food.

The post Wheat would save Aust from nuclear famine appeared first on Crikey. 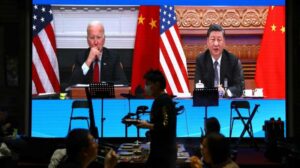 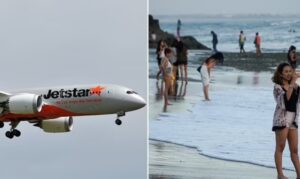 Jetstar Grounds Half Its Long-Haul Fleet as Thousands Stuck Abroad