When The Illusions Are Shattered 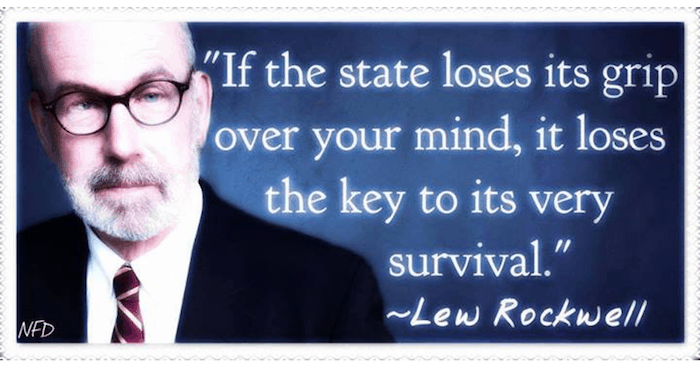 Whenever you see a big government, or worse, a big government that sets out to be an empire, you know that people have messed up — BIG TIME! The wrong road has been taken.

Big government politicians (and everyone that believes them) have to inhale and exhale a constant stream of lies. That’s the only way that big governments can sustain themselves. That’s why you’ve heard Ron Paul repeat over-and-over that “Truth is treason in an empire of lies.”

So today, since the U.S. federal government has become the biggest government to ever exist in mankind’s history, it follows perfectly that finding a kernel of truth uttered anywhere is almost impossible.

Just as kryptonite would sap Superman of his powers, the truth saps big government of its powers. So truth has to be relentlessly suppressed and avoided.

Rarely (if ever) does big government reverse its own course. Politicians don’t decrease their own powers. Rather, they keep making up new powers.
They keep conjuring up new “rights” from their imaginations.

Politicians never decrease their budgets or debts, but keep piling them on as well. They never stop looking for enemies, but keeping seeking new bogeymen to conquer. There’s a reason why since ancient times, people have warned about the lust for power. It’s the worst addiction of them all.

As the mountains of power, debts, laws, regulations, and enemies pile up, the lies to sustain them have to get more and more outrageous. The lies don’t even have to make sense. They just have to be told, and repeated over-and-over.

Fortunately, for the perpetuation of human life, nature has a built-in rehabilitation process for this addiction. It’s called economic law, and it cannot be broken. Every single big government and empire that has ever existed has been dismantled by economic law.

What the people will not do for themselves, economic law does for them.

For those that live through the dismantling, it is always considered a ‘surprise’ and is referred to as a ‘crisis.’

But it’s not a surprise to everyone. After all, has not Ron Paul been warning for decades that the U.S. government is headed for economic catastrophe?

When you drink way too much, is the hangover a crisis? No, its biological law bringing you back to reality and health. The hangover is the cure.

When you pollute your body beyond its limits, is the subsequent fever a crisis? No, the fever kills the bacteria and viruses. The fever is the cure.

So that which is known as ‘economic crisis’ is actually the economic cure.

In an Empire of Lies, this is what people believe. That’s the problem.

History has taught us that when economic law does its thing to big government, the people finally have an opportunity to see the truth. The illusions are shattered, and the free individual has a much better chance to discover himself.

That doesn’t mean that everyone discovers Liberty, and all humanity lives happily ever after. Not at all. It just means that the ideas of Liberty are much easier to discover, and are much more attractive now that big government has lost its credibility.

Liberty, freedom and free will have always been the natural and built-in condition of each human being. Government (while it tries its best) cannot change that, but it can cover it up with lies. However, always hidden underneath those lies, there remains the timeless truth that we’re all individual sovereigns.

When big government loses its credibility, individuals have a much better chance and incentive to ask themselves:

“What is it about ME that put me in this situation?”

“What can I do to change my circumstances?”

“What have I thought and believed, that turned out to be false?”

Self-contemplation can be painful. We tend to avoid admitting that we were wrong. It’s much easier to blame others. That’s why politics is such an attraction to people. It’s an outlet to blame others instead of yourself.

But when big government has to contract, blaming others won’t do any good anymore. The politician is broke and busted. He can’t act as your bully anymore.

Of course, there’s no need to wait for any of this. The ideas of Liberty can be embraced right now. The question: “What is it about ME…?” can be asked right now.

Teaching your children that no one (including government) has the right to use violent and aggressive force against anyone else, can happen right now.

Force is for defense only. It’s for the suppression of an aggressor.

The proper role of government is to punish aggressors, not be an aggressor itself.

Interacting with other individuals is done on a voluntary and consensual basis…..by contract, not by fiat.

Now you may think to yourself, ‘People will never live like this.’

That may, or may not, be true.

But you’re not “people” … You’re you, and you can live like this.

We can all individually reach…and climb…and aspire. We can keep the ideas of Liberty in the forefront, and daily chip away at our own errors and illusions.

The Empire of Lies offers only illusions and delusions.

All illusions end up shattered….and all big governments end up like sunken ships. 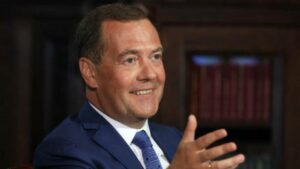 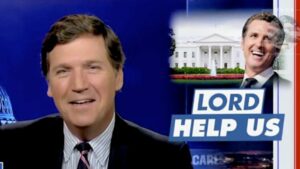