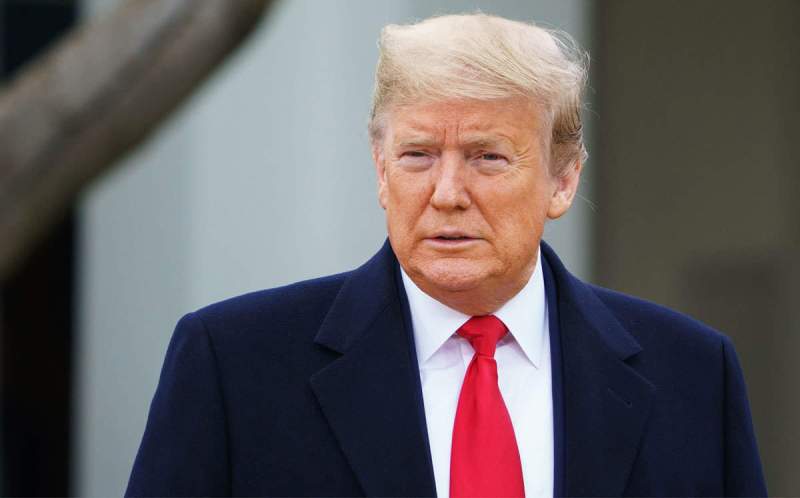 So, you say you just don’t like him. Well, tell us — what is it about him that you dislike?

Do you dislike that he directed the brokering of the first meaningful Mideast peace deal in decades?

Do you dislike that he made cruelty to animals a felony? Or don’t you care?

Do you dislike that he earmarked billions to stop the opioid crisis?

He destroyed ISIS, killed countless terrorists without going to war (even though everyone said we’d be in World War III by now) and kept the peace. Do you dislike that?

Does it bother you that we’re now energy independent and the largest producer of energy in the world?

Do you dislike him because he started to build a wall to keep criminals and drugs from coming into our country and because he respects, honors and defends our country’s borders?

Do you dislike him because he just slashed the price for prescription drugs (In some cases by 50%) which is driving Big Pharma nuts?

Do you dislike that he met with the leader of North Korea, averted war with that country and brought a halt to their aggressive missile testing? Was that wrong?

Do you dislike that he signed a law ending the gag-order on pharmacists that prevented them from sharing money-saving options on prescriptions?

Do you dislike that he signed the Save Our Seas Act which funds millions per year to clean tons of plastic and garbage from the ocean? Does that bother you?

Do you dislike that he signed a bill for airports to provide breast-feeding stations for nursing moms?

Do you dislike that he signed the biggest wilderness protection and conservation bill in a decade designating 375,000 acres as protected land, making him the most significant conservation president since Teddy Roosevelt?

Does it irk you that he loves America, and puts Americans first? Is that the problem?

Do you dislike that he made a gay man the ambassador to Germany and then asked him to clean up national security, declassifying as much of it as possible for transparency?

Do you dislike that he works for free, donating his salary to a different charity each quarter?

Do you dislike that his economic policies have produced the lowest Black unemployment rate ever?

Do you dislike that he listened to Senator Tim Scott and created opportunity zones to help minorities?

Do you dislike that he passed prison reform, which gives people a second chance and has made quite a huge difference for minorities in particular?

Do you dislike that he produced the lowest Hispanic unemployment rate ever?

Do you dislike that he passed VA reforms to benefit the very people who served our country and defended our freedom?

Do you dislike that he got rid of the job-killing NAFTA trade deal, got tough on trade with China and negotiated new trade deals with Mexico, Canada and other countries that benefit American workers?

Do you dislike that he loves our flag and embraces a policy of unabashed, non-apologetic patriotism? Do you have a problem with that?

Do you dislike that he calls out the media and attempts to correct them when they are wrong?

Do you dislike that he’s bringing troops home and ending America’s longest war? Do you want the war to continue?

Do you dislike that he has made a commitment to end child-trafficking and crimes against humanity and his policies have brought about thousands of arrests already?

Do you dislike that he extended the offshore drilling ban along both Florida coasts as well as the coasts of Georgia and South Carolina? Are you bothered by that?

Do you dislike he’s brought home over 40 Americans held captive, the last one from Iran?

Or do you dislike that he’s making the world pay their fair share to the United Nations?

Do you dislike that he respects cops, veterans, ICE, and all first responders?

Do you dislike that he does not sell out America to other countries, like the leaders prior to him have done?

Do you dislike that he’s forced our NATO allies and others to finally pay their fair share to support important multi-national alliances?

Do you dislike that he moved our embassy in Israel to Jerusalem which is the rightful capital of the Jewish state?

Do you dislike that he signed the Right To Try law allowing terminally ill patients access to experimental therapies?

But hopefully, you get the idea.

But just take a moment to give this some mature thought and you’ll find that you’d be less than fair and honest if you did not recognize all that he’s accomplished for America
— often against overwhelming odds and with powerful special interests aligned against him.

So, try to put aside emotionalism and arbitrary and capricious preferences for now, avoid the temptation to demonize the president and focus on who’s really effective; who has the vision, stamina and determination to do the job; who gets things done and who’s going to continue to solve our problems and keep America on the right track moving forward.

This isn’t a Jr. High or High School most popular student election or even the Outstanding Civics Class student. Vote the platform and direction not the personality. 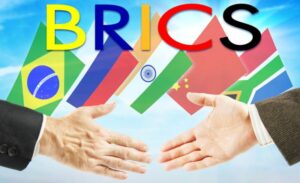 BRICS is Expanding Just as Fast as the Old DS Financial System is Crashing!