Why the UK government is imposing these harsh lockdowns? 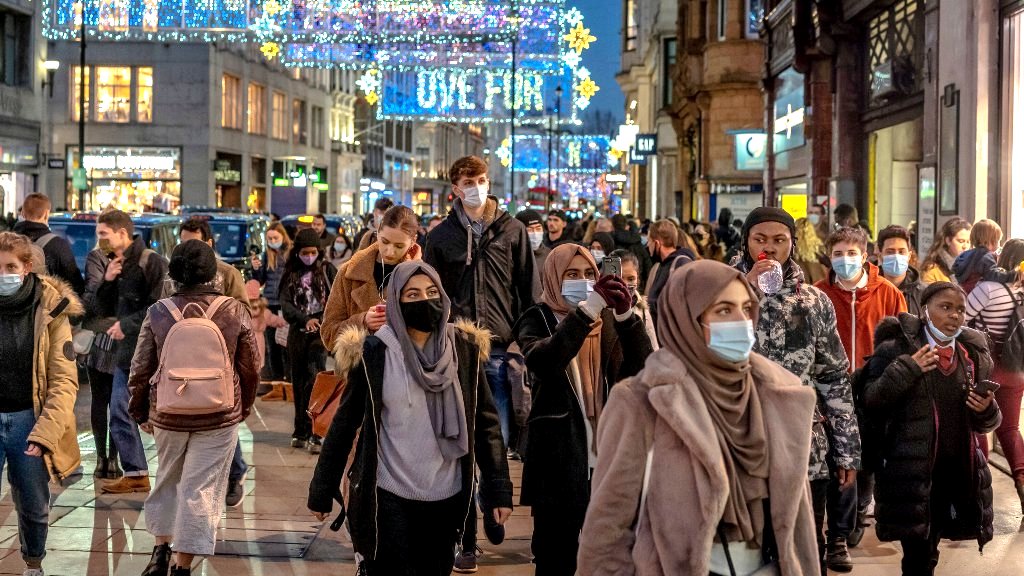 Why the UK government is imposing these harsh lockdowns?

This is a reply to a question I recently asked someone about why the UK government is imposing these harsh lockdowns. Please read carefully it will help you to understand what the government is doing to the people.

Claire Sarafin Penny The difficulties the UK is going through is a direct result of United Nations Agenda 2030 and the Great Reset. The lockdowns, the protests, Extinction Rebellion, BLM, everything. It’s funded and organized by far-left billionaires, ENGO’s, NGO’s, foundations, the UN, and oligarchs such as the Royal Family.

The Alberta Provincial government in Canada has released a series of preliminary reports regarding foreign funded attacks on our energy sector stemming from the UK, Switzerland, and the USA. Environmentalists and globalists have infiltrated our government and have crippled the country.

The reports were made by crown prosecutors, national security professionals, forensic accountants, retired police, IT professionals and more. It’s been under investigation for 2 years. The investigation took Alberta straight to the United Nations and it’s network of NGO’s like the World Economic Forum, Club of Rome, etc. Our energy sector was collapsed because of Agenda 2030, Green New Deal, and Great Reset.

We have those reports and more coming. We’ll make videos on them in the near future. The Alberta provincial government is expected to prosecute shortly.

Boris Johnson is a globalist, and so is the opposition party, save Nigel Farage. The EU will be globalized before Canada and the USA unless it collapses. The EU itself is a test-bed for Agenda 21 globalization. A one-world technocratic government modelled after China.

BREXIT saved your sovereignty. However, your government is still controlled by far-left activists dedicated to the UN Sustainable Agenda. They will attempt to radically change all of Europe in less than 9 years causing mass unemployment, starvation, loss of quality of life, loss of private property, shortened life spans, and even death. In short, they will bring communism and fascism. All to stop man-made climate change, which was debunked in a Canadian Supreme Court. 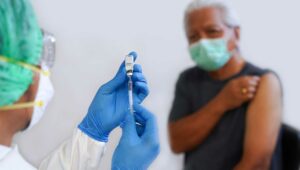 My Email to the San Jose Mercury News 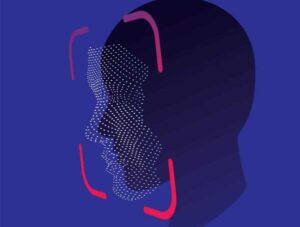