Winklevoss twins say bitcoin will soar to $500,000 and surpass gold as a store of value 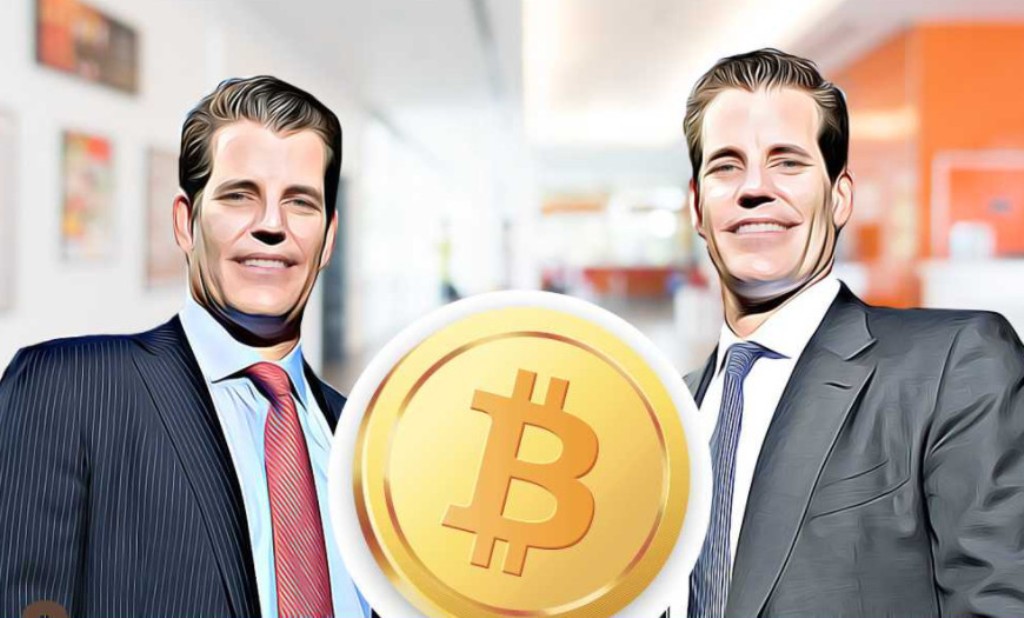 Winklevoss twins say bitcoin will soar to $500,000 and surpass gold as a store of value.

Tyler and Cameron Winklevoss told CNBC that bitcoin will skyrocket to $500,000 within the next decade as it surpasses gold as a store of value.

The cofounders of Gemini appeared on CNBC shortly before bitcoin jumped 8.7% to a record high on Monday. The coin now trades at over $19,000, but the Winklevoss’s said bitcoin still has a long way to run.

As of Monday, Bitcoin has surged over 177% year-to-date. Cameron Winklevoss explained that the surge is due to an increasing number of investors realizing that bitcoin is the best defense against inflation. While gold has historically been the go-to inflation hedge, bitcoin offers a much higher return, he said.

“A lot of people are realizing that bitcoin is the best defense and offers the opportunity for an asymmetric return of something like 25 to 40x from here, and I don’t think there’s an asset in the universe that can credibly offer that kind of potential and protect against inflation,” said Cameron Winklevoss.

The brothers added that bitcoin is an emergent store of value and doesn’t need to be a ubiquitous medium of exchange to continue to grow. Tyler Winklevoss explained that “no one uses gold to buy coffee,” and yet the precious metal has a market capitalization of $9 trillion because investors use it as a store of value. Bitcoin will grow to be a better store of value, particularly because it’s more durable and easier to transport than gold, the investor said.

If bitcoin can also be used as a currency, which isn’t off the table, it could surge even higher than $500,000, said Tyler Winklevoss.

Back in August, he wrote a blog post titled “The Case for $500k Bitcoin,” where he explained that bitcoin is ultimately the only long-term protection against inflation because there are fundamental problems with gold, oil, and the US dollar as stores of value. 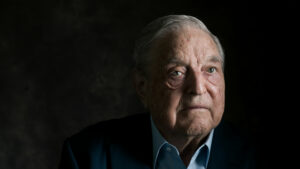 Soros Is the Mastermind and Funder of All the Colour Revolutions We Have Seen in the Last 50 Years at Least. Ukraine Is No Exception 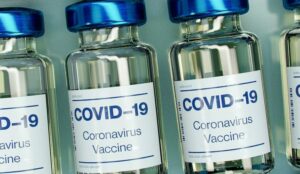