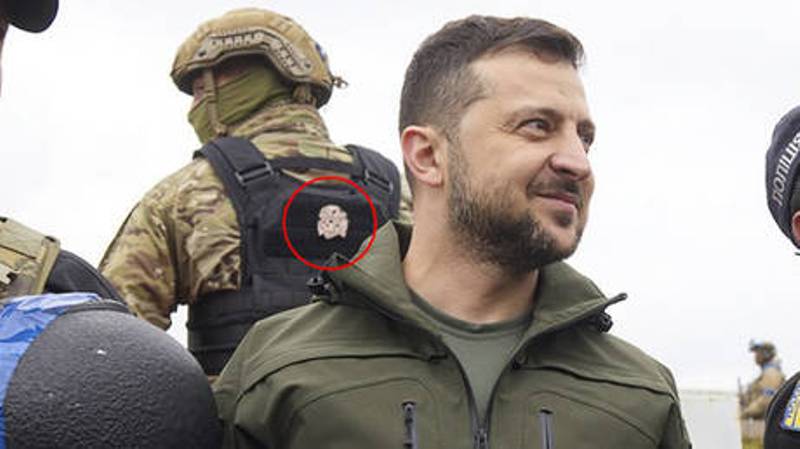 A photo released by the presidential office showed him with a soldier apparently boasting an SS symbol.

One of the armed guards of Ukrainian President Vladimir Zelensky has been spotted with insignia resembling a symbol of Nazi Germany unit used during World War II. The image shared by the office of the leader was made during his visit to the recently re-captured town of Izyum on Wednesday.

The controversial skull-and-bones image was featured on the back of a heavily armed Ukrainian trooper, who appeared to be part of Zelensky’s security detail during the trip. It can be seen in one of the photos, which the president’s office released on social media.

The symbol was the insignia of the SS-Totenkopfverbande units, the part of the Nazi paramilitary Schutzstaffel responsible for security at the death camps. It was also adopted by the elite Panzer Division ‘Totenkopf’ of the Waffen-SS, which was formed from the death camp guards and fought on the Eastern front and committed numerous war crimes.

In modern times, it was adopted by various far-right and nationalist groups in Ukraine, which got their inspiration from Ukrainian nationalist forces that collaborated with the Nazi Germany during World War II and fought against the Soviet Union. Organizations monitoring extremists consider it a hate symbol.

In May, Zelensky’s office included a photo of a Ukrainian artillery trooper wearing a similar ‘death head’ patch on his chest in a selection posted on social media on the occasion of the Allied victory in the European theater of war. The same photo was also shared by the country’s defense ministry that day.

Russia cited the influence that extremists groups have in the Ukrainian national guard and military as one of the reasons for sending troops into the country in late February.

Zelensky was elected president in 2019 on a platform of reconciliation with rebel forces in the east and normalization of ties with Russia. His initial attempts to deliver on the campaign promises were met with fierce criticisms and street protests by nationalist groups, which called for tougher policies and suppression of Donbass.

The Ukrainian president has since reinvented himself as an uncompromising political figure seeking a complete defeat of Russia and its allies and rejecting any calls for peace talks. 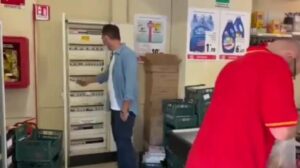 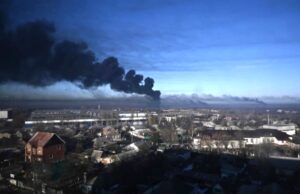 Russia’s Strikes on Ukraine’s Critical Infrastructure – What It Could Mean?