Airbnb growth in Australia outpaces the US 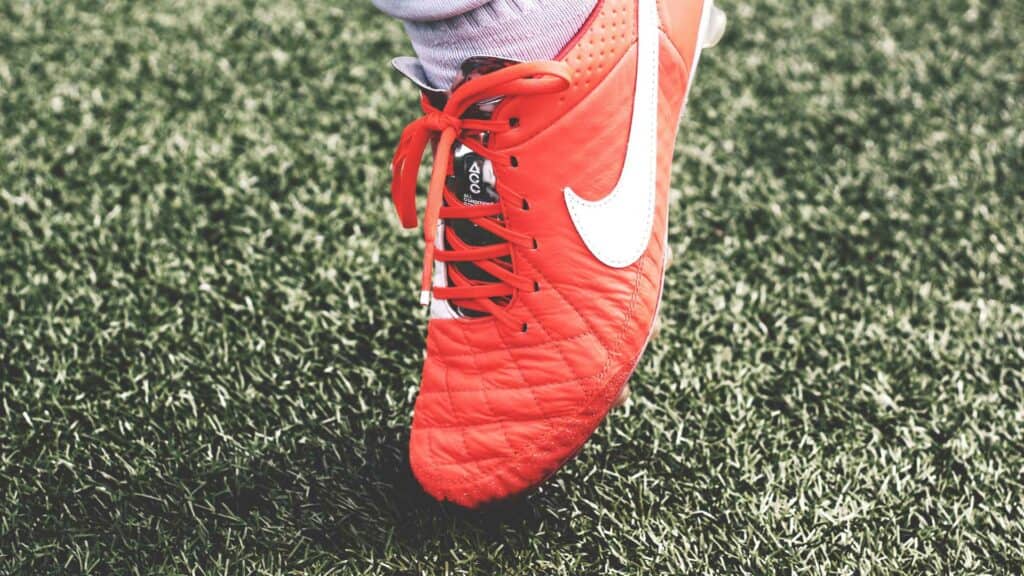 According to Business Insider Australia, nine years after its launch in the Australian market, Airbnb, has witnessed a phenomenal growth. It is now believed that there are more Airbnb listings and users in Sydney than there are in San Francisco.

Airbnb has released new data about the size and rate of adoption by hosts and guests using the site. Data indicates that Sydney is fifth on the list of top ten users and eighth among top ten listings, globally. Listings from all over the world are available on the site with the exception of North Korea, Syria and Iran. In all, listings in about 34,000 cities are available. This is the first time that Sydney has ranked so high on the list. In 2016, the city was listed among the top 10 city rankings, at ninth position.

According to ANZ country manager Sam McDonagh, Sydney might be actually higher on the list when factoring in the influence of seasons and travel trends. He said, “In terms of use, because obviously Sydney is huge a city, we’re a little higher than 8th. I think we’re more like 7th. But it does change based on seasonality… and so it does fluctuate. We’re a constant relative to that ranking of where we sit. Interestingly Sydney and Melbourne sit above San Francisco in that ranking of usage. That really does put things into perspective in terms of adoption of Airbnb on a global scale.”

Some facts about the operations of Airbnb in Sydney:

The average age of an Airbnb host is 43. About 59 per cent of hosts are female and 41 per cent are male. Hosts on an average rent their homes for 28 nights a year.

On an average, Airbnb hosts in Sydney make about USD5400 a year. The effect of the extra money has been described by some as ‘life-changing.’

A little over 26,000 listings are from New South Wales, of which around 18,000 of those are in Sydney alone. This is twice the figure compared to 2015

The average length of stay in Sydney is five nights

Out of the total rents offered, 62 per cent of hosts offer their entire homes for rent while 37 per cent rent a private space or room in their homes. Less than one per cent offer shared space.

The three busiest times for Airbnb bookings in Sydney are New Yearseve, the Mardi Gras and grand final weekend in September.

Figures also showed that businesses are increasingly using the platform to book accommodation for their employees. In July 2016, the company had launched a dashboard to help other companies make bookings on the platform.

The top ten cities for Airbnb listings are: 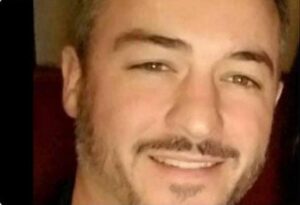 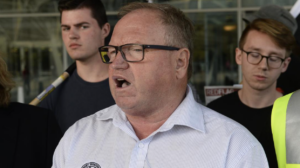